Senators Call for Sanctions on Russian Oil Sales to China 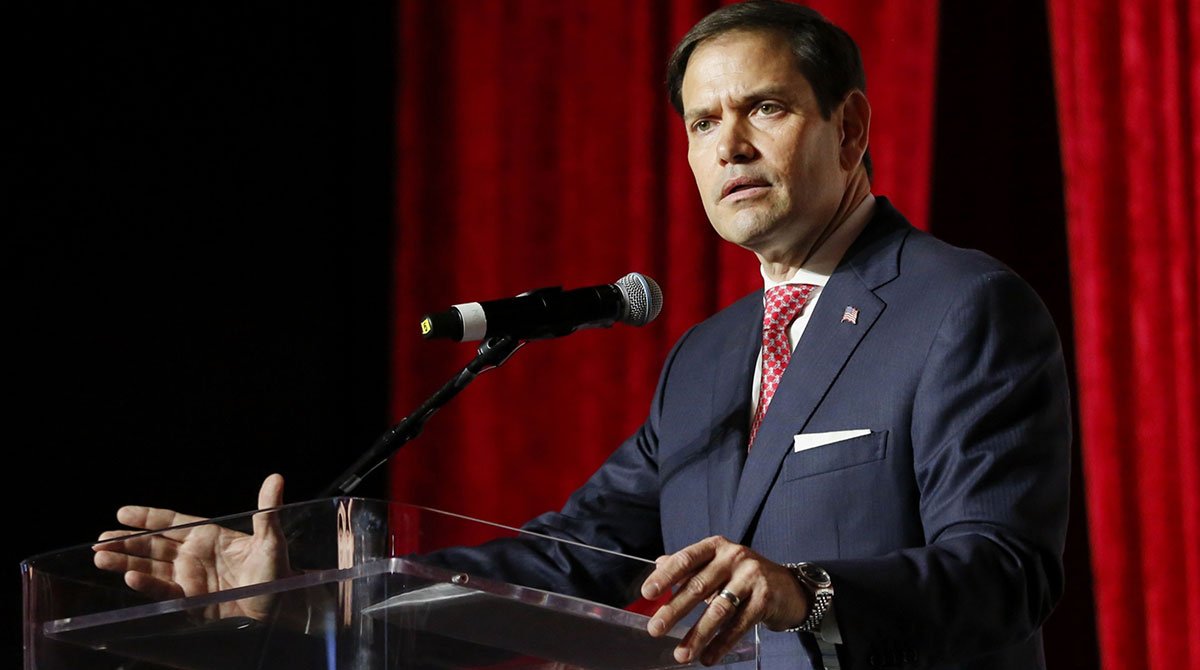 Sen. Marco Rubio (R-Fla.) wants the U.S. to sanction China’s purchases of oil and other energy supplies from Russia in an effort to cut off funding for that country’s war against Ukraine.

China’s imports of Russian crude have surged this year as the world’s biggest energy consumer picked up discounted barrels that European buyers had shunned. Cutting off the flow of Russian crude to China could leave Beijing competing more fiercely with other large buyers, like India, for oil from the Middle East and Africa, potentially raising prices.

Rubio introduced a bill July 25 along with Rick Scott (R-Fla.) and Kevin Cramer (R-N.D.) that would impose penalties on any entity insuring or registering tankers shipping oil or liquefied natural gas to China from Russia, according to Rubio’s office.

By buying Russian energy, China is supporting that country’s war in Ukraine, according to Rubio. “Any entity, including Chinese state-run companies, helping them in that effort should face serious consequences,” he said in a statement.

The proposal would face long odds of getting a vote in the Democratic-controlled Senate. It runs counter to Biden administration policy, which aims to keep oil supplies flowing while at the same time limiting Russia’s energy revenue.

Treasury Secretary Janet Yellen has floated the idea of a price cap that would let buyers continue to use Russian crude if they agreed to pay below-market rates. The administration is still formulating that policy as it tries to convince European allies of the approach and assure them that Russia wouldn’t simply turn off the taps.

Russia’s invasion of Ukraine roiled oil markets, pushing crude up by about 30% so far this year, on concern that Russian oil would be cut out of global trade and drive up an already tight market. European countries are already considering rationing consumption of natural gas, much of which it buys from Russia, to help conserve supplies for winter.

Chinese Foreign Ministry spokesman Zhao Lijian attacked Rubio during a regular press briefing in Beijing on July 27, saying he “is known to blame China for everything and knows no political ethics.”

Zhao added that “China is always against unilateral, illegal sanctions and long-arm jurisdiction that have no basis in international law.”

— With assistance from Philip Glamann.