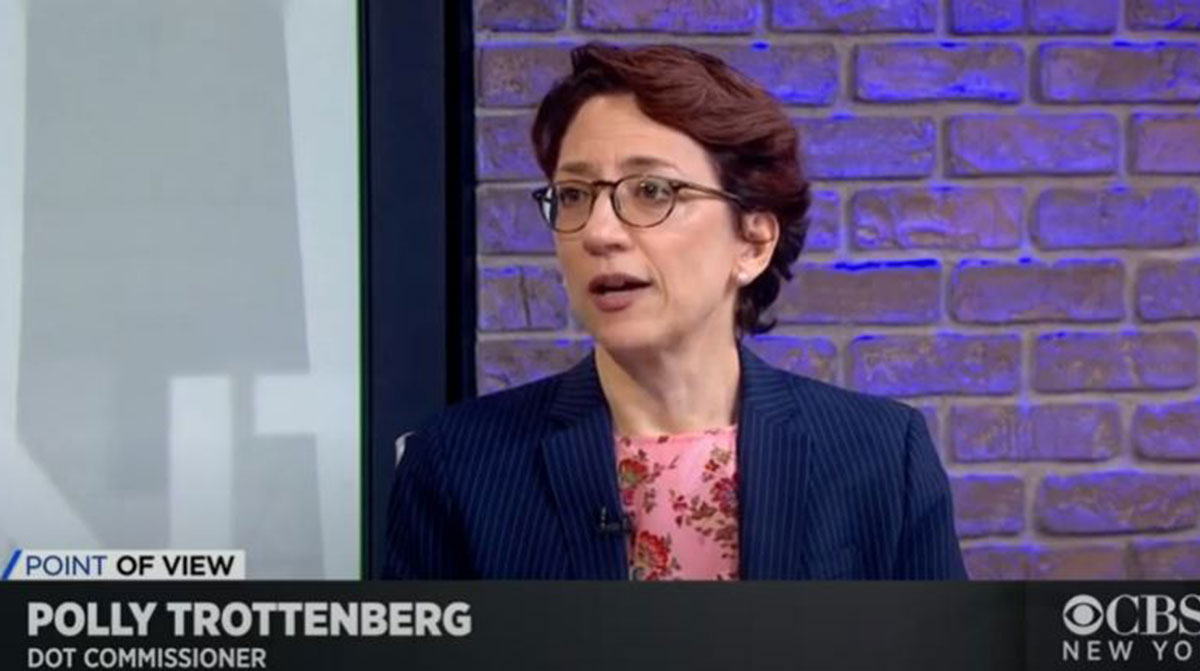 Polly Trottenberg, nominated to become second in command at the U.S. Department of Transportation, told senators she was unable to disclose details about the Biden administration’s funding plans related to highway policy.

Appearing before the Commerce Committee on March 3, the nominee explained to senators, including ranking member Roger Wicker (R-Miss.), she lacked insight into President Joe Biden’s vision for a transformative infrastructure vision.

Trottenberg is not yet a member of the administration. Most recently, she was New York City’s commissioner of transportation. Soon after his inauguration, Biden has signaled interest in unveiling a multitrillion-dollar infrastructure funding plan. That proposal would come soon after the enactment of a new round of COVID-19 relief for state agencies, according to White House officials.

Our nation needs a safe, equitable and environmentally sustainable transportation system that creates jobs and supports economic recovery. Looking forward to working alongside @PeteButtigieg and the USDOT team to build back better.https://t.co/V76qm8EIWZ — Polly Trottenberg (@Pollytrott) January 18, 2021

Members of the Commerce Committee say they require details from the Biden team about ways to fund highway programs. The panel is among the committees of jurisdiction tasked with updating the country’s premier highway law, which expires at the end of September.

Wicker, as well as colleagues Sens. John Thune (R-S.D.) and Jon Tester (D-Mont.), pressed the nominee on funding specifics linked to the Highway Trust Fund. The federal account has been operating on insufficient revenue from fuel taxes.

“I know that the secretary [Pete Buttigieg], when he was before this committee, talked about the fact that the administration is interested in, I think, a big, important surface transportation reauthorization proposal.” Trottenberg told the panel. “I’m not in a position today to tell you exactly, I think, what they might be looking at in terms of funding. But I know the secretary spoke about the fact that he very much wants to work with members of this committee and other committees of jurisdiction to find a way to make the kind of investments we need in our transportation system.”

The nominee acknowledged that for many years identifying a highway-funding fix on Capitol Hill has been elusive.

I know there are discussions underway about what will be in the president’s budget … looking at stimulus and a surface bill.

“I’m not in the department yet, so I haven’t been part of, sort of, those intimate discussions,” she said, "but I certainly know that the administration, obviously their big immediate focus has been COVID[-19] relief and the reconciliation [budget] bill.”

But I know there are discussions underway about what will be in the president’s budget … looking at stimulus and a surface bill. And we understand loud and clear from members on the Hill that there’s a … big desire for the administration to come soon with proposals and ideas.” 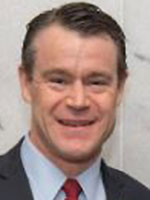 At the hearing, Sen. Todd Young (R-Ind.) expounded on the significance of the freight supply chain, especially during the COVID-19 pandemic. The senator pressed the nominee on efforts meant to ameliorate workforce concerns throughout the trucking industry, specifically reports about a driver shortage.

Young asserted a driver shortage might contribute to economic problems across the country. Trottenberg told the senator she acknowledged the industry’s contributions in ensuring the flow of freight, and pledged to reinforce the resilience of freight corridors.

Over the years, the senator has pushed for the creation of a federal apprenticeship to allow commercial drivers younger  than 21 to operate commercial motor vehicles in interstate commerce. Last month, Biden directed the department to review the efficacy of the nation’s supply chain.

Committee chairwoman Maria Cantwell (D-Wash.) touted Trottenberg’s experience, noting her tenures in New York City and at the federal level. The chairwoman has yet to schedule a committee vote on her nomination. If confirmed by the senate, Trottenberg would be Secretary Buttigeig’s deputy.

Prior to her stint in New York City, Trottenberg was a senior member of the Obama administration’s transportation team. Her academic pedigree includes degrees from Barnard College and Harvard University.