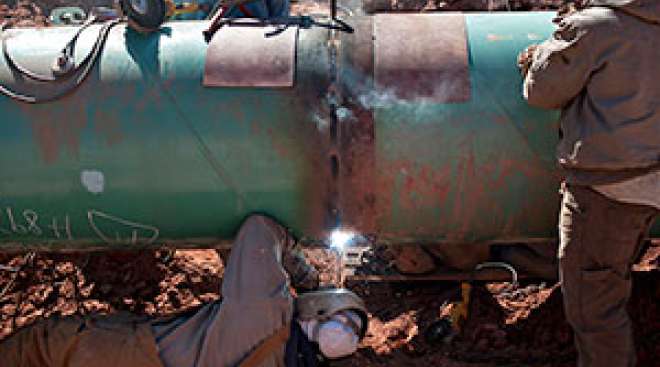 The Senate on June 13 cleared a bill that would direct federal regulators to implement a series of pipeline safety mandates.

The bill would require the Pipeline and Hazardous Materials Safety Administration to address congressional mandates in a 2011 law. It also would set standards to enhance safety at natural gas storage facilities, and it would establish the Aliso Canyon working group. The group would be tasked with studying and reporting on the natural gas leak that displaced hundreds of homeowners in California.

The legislation now moves to the president’s desk for his signature.

“This bipartisan legislation will create a safer pipeline transportation network across our country through stronger congressional oversight and increased collaboration between stakeholders,” said Sen. Deb Fischer (R-Neb.), one of the bill’s sponsors. “It will also provide greater resources for state and local pipeline safety officials. These new measures will offer states better tools to address incidents like as the Omaha Old Market explosion this past January.”

“Although pipelines are by and large out of sight to most Americans, their safe, reliable operation is critical to our economy and to our daily lives,” added Rep. Bill Shuster (R-Pa.), chairman of the House Transportation and Infrastructure Committee, in a joint statement with other sponsors.