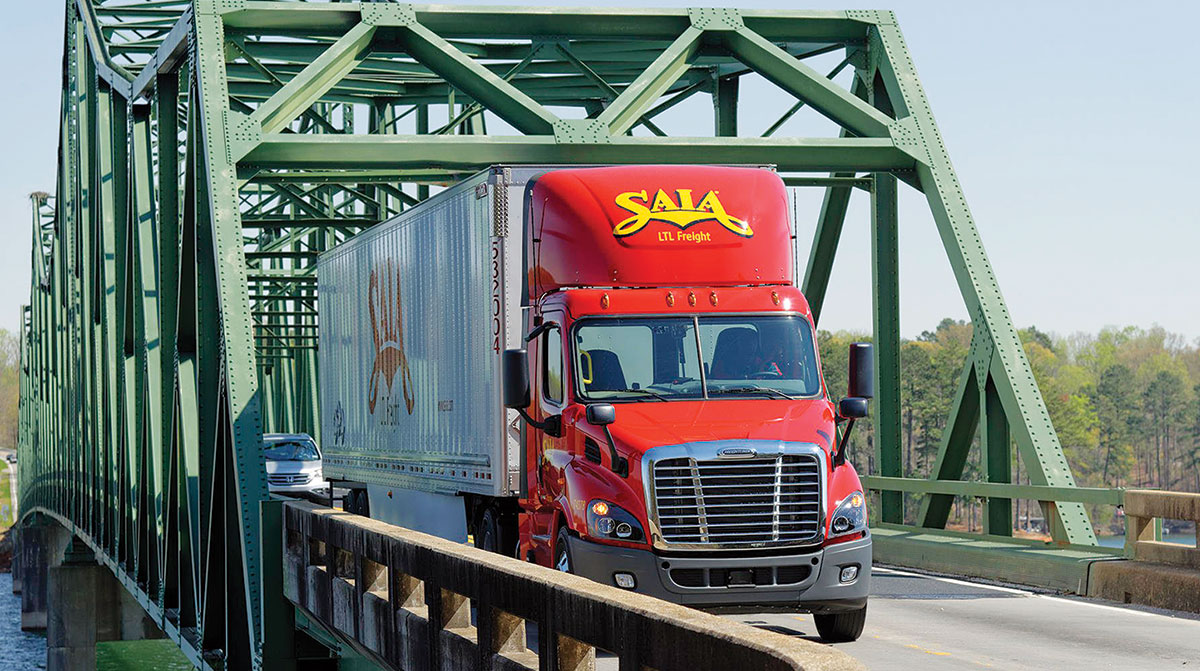 Johns Creek, Ga.-based Saia expects to have 176 terminals open by the end of this year, up from 169 at the end of 2020. (Saia LTL Freight via Facebook)

The Johns Creek, Ga.-based less-than-truckload carrier said net income rose 91.9% to $79.7 million, or $2.98 a diluted share, for the three months ending Sept. 30. That compared with $41.5 million, $1.56, during the same period a year earlier. The results included a $4.3 million gain from the sale of a terminal during the quarter. 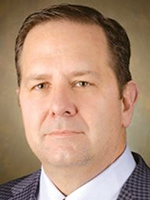 The company’s operating ratio — the percentage expenses represent of revenue — improved to 83.5 from 88.5.

“The quarter was marked by consistent levels of demands from our shipper customers as we’ve all worked through the supply challenges and tight labor markets that persist,” CEO Fritz Holzgrefe said in an Oct. 28 conference call with investors.

The company’s length of haul was up 2.5% over the prior year, weight per shipment rose 8.6%, and revenue per shipment grew nearly 25%, said CFO Douglas Col.

“Our focus is on making sure we got the right mix of business,” Holzgrefe said. “So that’s targeting parts of the available market that we feel like we can handle the best and that we can generate the best returns, so you see that with our mix of business trends.”

The West Coast and Texas represented Saia’s strongest markets during the quarter.

Saia continues to expand its network. The carrier opened a terminal in Fredericksburg, Va., in Q3 and opened terminals in Youngstown, Ohio, and New Haven, Conn., in October.

It is part of a strategy of moving closer to customers and improving service, he said.

“It also supports further pricing and differentiated service versus our competition,” Holzgrefe added.