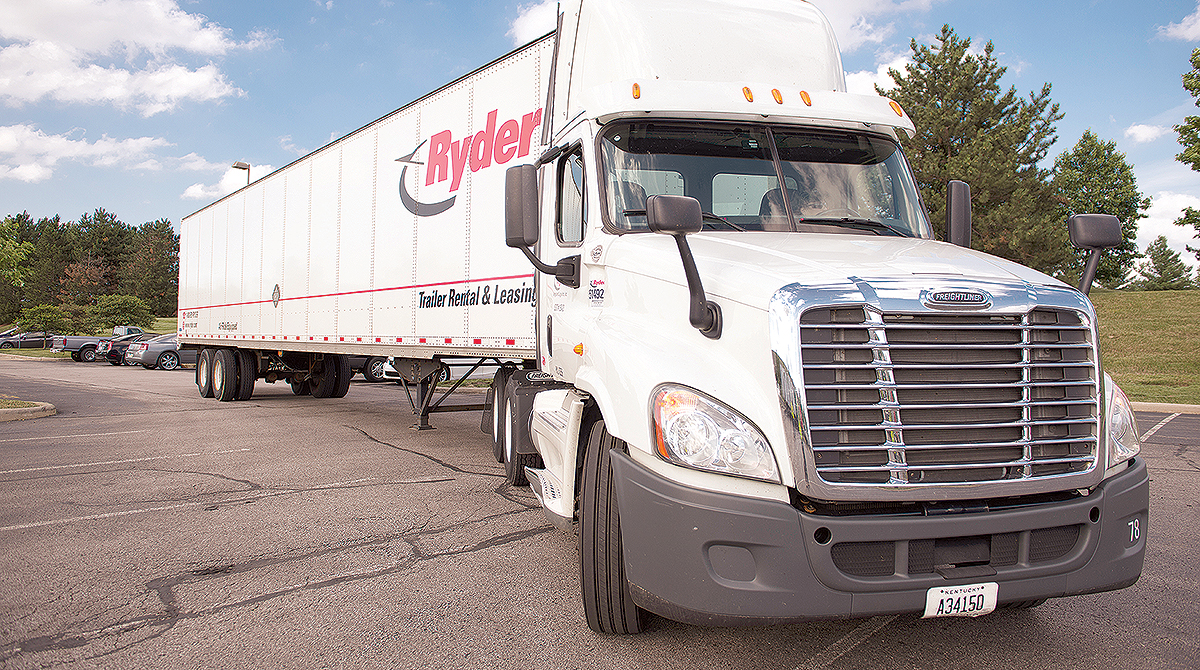 A strong economy and demand for freight movement proved instrumental as Ryder System Inc. declared record revenue for its final 2018 quarter and the full year.

The Miami-based leasing and rental firm was lifted by customers new to outsourcing and an expansion of last-mile capabilities for big and bulky goods ordered via a growing e-commerce environment, according to Ryder officials.

Ryder System is the parent of Ryder Supply Chain Solutions, which ranks No. 12 on the Transport Topics Top 100 list of the largest for-hire carriers in North America. 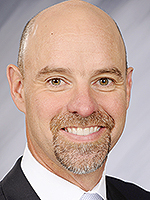 The yearly performance in earnings was driven by exceptionally strong rental performance, multiyear contractual revenue and fleet growth, according to CEO and Chairman Robert Sanchez.

“Our lease fleet grew by a record 9,600 vehicles, 40% higher than our previous record achieved in 2015,” Sanchez told investors on Ryder’s Feb. 14 conference call. “2018 is our seventh consecutive year of organic lease-fleet growth, with around 40% of new lease sales from customers who are new to outsourcing.”

Sanchez said Ryder’s pilot program for shared trucks, known as Coop, was a success in Atlanta and may be tested in South Florida. Coop is the first business-to-business platform in which commercial motor vehicles can be shared when they are not being used by the company that owns the truck or trailer. The company rolled out the “Airbnb” program for idle or unused trucks April 1.

“We are very excited about the result of that initial pilot and then really a full rollout in Atlanta,” Sanchez said.

Ryder officials were asked by an analyst about the extreme weather in the first month of the year and how that could affect earnings.

“There is always a little bit of an impact from these unusual changes in temperature,” Sanchez said. “But no, I don’t see it as being a big impact in [2019]. Obviously, it’s a little bit more work for us as we have to respond to our customers as their trucks are down, but I don’t see that as a big impact.”

Generally, the economy has kept rentals over a week and longer-term leases going strong for Ryder, Sanchez said.

“I’d tell you rental and lease were both very strong in 2018, and we’ve seen that really continue into January and into February this year,” Sanchez told investors. “We had our strongest January this year. … So it goes to show you things haven’t really slowed down. …I’d say things have continued to look really strong, I think, indicative of the freight environment and it’s an overall healthy U.S. economy.”