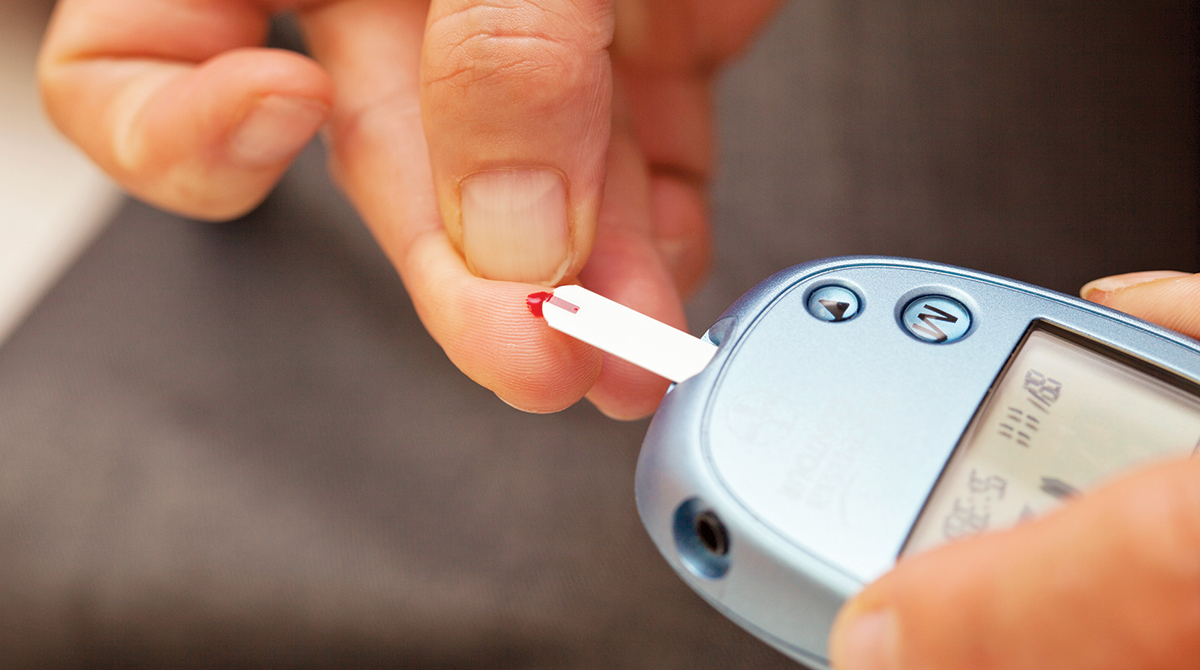 After years in limbo, a final rule became effective in November allowing medical examiners — in consultation with a truck driver’s treating clinician — to decide whether an insulin-treated diabetic driver is qualified to get behind the wheel.

The rule eliminates a typical two- or three-month delay for diabetic drivers to navigate a bureaucratic process requesting an exemption from the Federal Motor Carrier Safety Administration after being automatically disqualified for having the condition.

A medical assessment form that requires a driver’s treating physician to submit to an FMCSA-certified medical examiner was approved by the White House Office of Management and Budget just in time for the rule’s Nov. 19 effective date. The final rule was published Sept. 19. 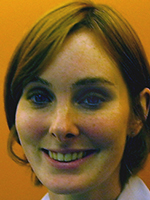 “Now there is a process that makes it easier for individuals that use insulin, as long as they maintain stable and well-treated diabetes and are able to operate in interstate commerce,” said Abigail Potter, manager of safety and occupational health policy for American Trucking Associations. “I know that there are drivers out there that have been waiting for this who didn’t want to go through the exemption process that takes forever.”

As of Dec. 31, 2016, there were 3,945 holders of diabetes exemptions, according to FMCSA. Under the old rule, about 76% of drivers that apply receive an exemption, Potter said.

Although FMCSA said the exemption waiting period on average has been 77 days, the old rule allowed the agency up to six months to make a decision.

“The old rule contained a blanket exclusion against insulin use regardless of how well a person managed his or her diabetes,” the American Diabetes Association said in a recent statement supporting the new rule. “In 2003, FMCSA began granting exemptions to individuals who could satisfy safety criteria and wait out a long and cumbersome application process.”

While waiting for the exemption, diabetic drivers were not allowed to drive, often resulting in loss of income.

Despite dropping the exemption process, a diabetic driver still must convince his treating clinician and medical examiner that his or her diabetes is under control. Not only are diabetic drivers required to keep blood glucose self-monitoring records for at least the preceding three months, they must detail how many times per day they test their blood glucose, reveal if they have experienced any severe hypoglycemic episodes in the past three months, and if they have taken a Hemoglobin A1C measurement test intermittently over the past 12 months. 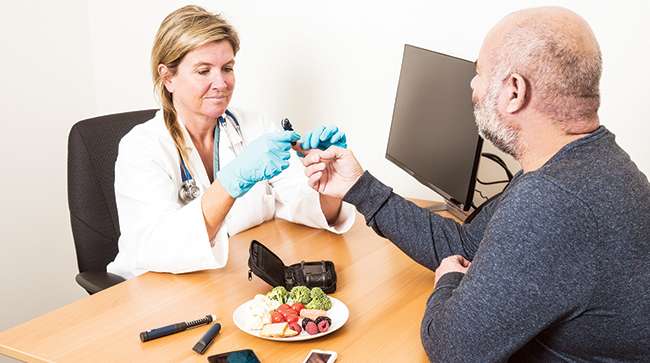 A diabetic driver still must convince his treating clinician and a medical examiner that his diabetes is under control. (TT File Photo)

Although the rule likely will make it more convenient for diabetic drivers, it essentially transfers the decision-making burden to the medical examiner, who must gather the documentation to determine how well-controlled a diabetic’s disease may be.

The agency’s medical review board actually drew up the requirements for insulin-using diabetics to be issued an up-to-one-year medical certification.

“It was not something that we asked to do; it was something FMCSA wanted us to do,” said Brian Morris, a medical doctor and member of the board. “We put a lot of work into this, and in my opinion, we didn’t really have a level of comfort doing it. What it does, in essence, is shift the responsibility and liability on diabetics who use insulin from the FMCSA to the certified medical examiner.”

Morris added, “On the medical review board, we’re all physicians. Part of the problem is there are people out there doing these DOT exams that have much less training in medicine.”

For example, in some states, physical therapists and chiropractors are eligible to become FMCSA examiners, said Morris, corporate director of medical surveillance for OccMed Consulting & Injury Care in Boston.

“I couldn’t imagine them doing these exams and feeling comfortable assessing somebody who is a diabetic using insulin,” he said. “Diabetes is a very complicated disease and is quite dangerous if the blood sugars go low or high.”

But FMCSA said the rule will maintain a “high level of safety.”

“This final action delivers economic savings to affected drivers and our agency and streamlines processes by eliminating unnecessary regulatory burdens and redundancy,” FMCSA Administrator Raymond Martinez said in a statement when the rule was announced.