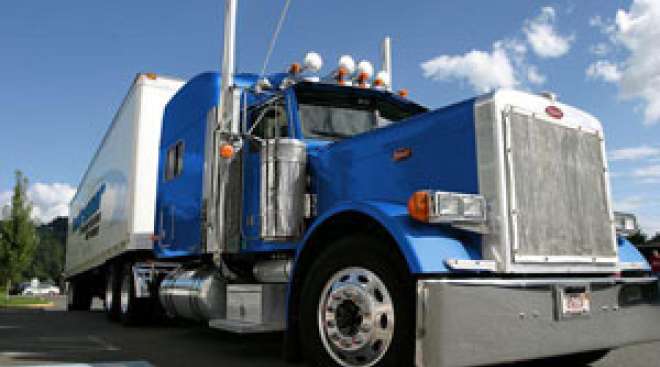 The transportation management unit that offers logistics services increased revenue 71.3% to $87.2 million on the acquisitions of Marisol International and Unitrans.

“Our third-quarter 2014 results were impacted by unusually large acquisition transaction expenses primarily related to our Active Aero acquisition, as well as certain settlement and employee transition costs. These costs were substantially offset, on an after-tax basis, by net contingent earnout adjustments of $3.3 million related to prior acquisitions within our TL segment,” Roadrunner CEO Mark DiBlasi said in a statement.

The company said it expects fourth-quarter revenue to be in a range of $475 million to $500 million and for income per share to be between 33 cents and 37 cents.

Roadrunner ranks No. 21 on the Transport Topics Top 100 list of the largest U.S. and Canadian for-hire carriers.