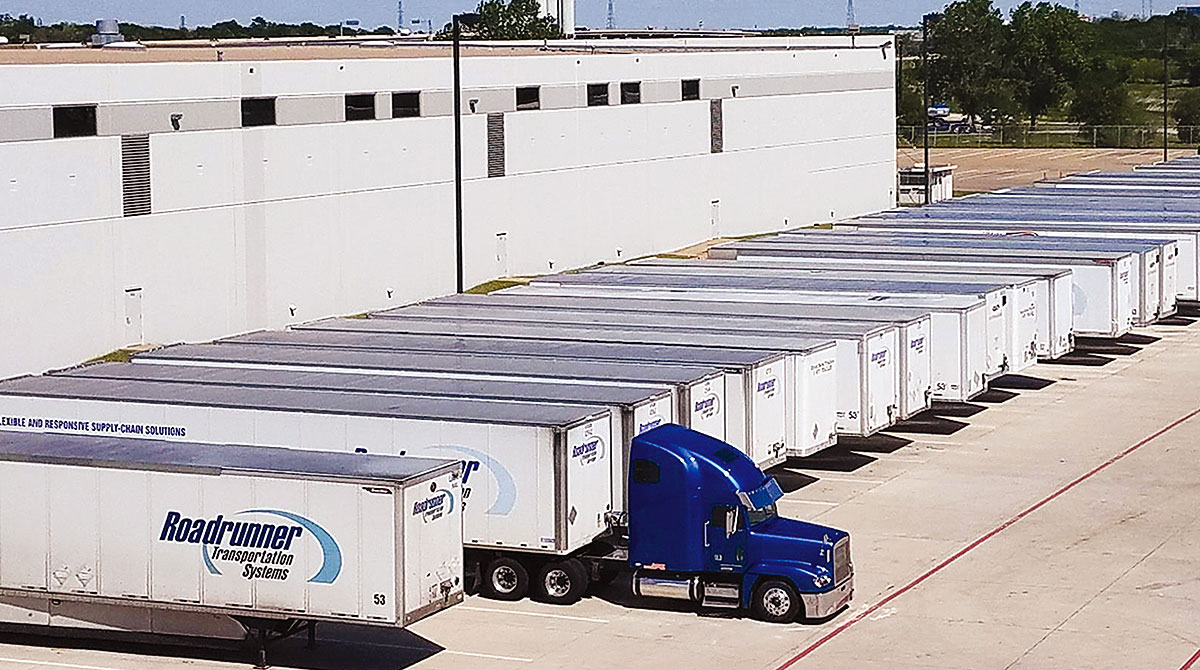 Prime, headquartered in Plainfield, Ind., provides a suite of retail consolidation services, including distribution, fulfillment and inventory management to its approximately 140 customers. Founded in 1990, it employs about 270 people and has five fulfillment and distribution facilities totaling about 2.6 million square feet across the United States.

The company had revenue of $108.7 million for the fiscal year ended Dec. 31, the release stated.

“Prime Distribution Services is a high-quality growth company that brings scale and value-added warehouse capabilities to our retail consolidation platform, adding to our global suite of services,” C.H. Robinson CEO Bob Biesterfeld said in a news release. “Prime has an outstanding track record of success, a talented and experienced team and a focus on delivering great value to its customers and carriers.”

C.H. Robinson expects the acquisition to be slightly accretive in 2020 and said it will integrate Prime into its North American Surface Transportation division.

The deal is expected to close by the end of the first quarter, Roadrunner said in a separate Jan. 28 announcement. 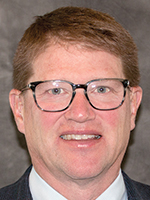 “The divestiture of Prime Distribution Services is a unique opportunity for us to significantly improve our balance sheet,” Roadrunner CEO Curt Stoelting said. “We believe we are well-positioned to execute our strategy of simplifying our portfolio by investing in our remaining Ascent Global Logistics, Active On-Demand and asset-light less-than-truckload segments.”

Oppenheimer and Co. Inc. served as a financial adviser, and Debevoise and Plimpton served as legal adviser to Roadrunner on the transaction.

C.H. Robinson, based in Eden Prairie, Minn., said it has more than $20 billion in freight under management and 18 million shipments annually. It ranks No. 5 on the Transport Topics Top 50 list of the largest logistics companies in North America.

Roadrunner is based in Downers Grove, Ill., and ranks No. 17 on the Transport Topics Top 100 list of the largest for-hire carriers in North America.

Roadrunner has been attempting to adjust its business model after a 2017 accounting scandal and a softer freight market in 2019.

In April, the Securities and Exchange Commission formally charged former CFO Peter Armbruster and two of his associates with accounting fraud and misleading investors about the company’s financial results. Armbruster was accused of hiding expenses by improperly deferring and spreading them across multiple quarters to minimize the impact on net earnings. He was alleged to have arbitrarily reduced certain liabilities, creating an income “cushion” that could be used in future quarters to offset expenses, according to a complaint filed in U.S. District Court for the Eastern District of Wisconsin in Milwaukee on April 3.

Roadrunner fired Armbruster in 2017 and brought in Stoelting to head up a new management team. The company also relocated its headquarters from Cudahy, Wis., to Downers Grove, Ill., and has restated its financial results going back as far as 2011.