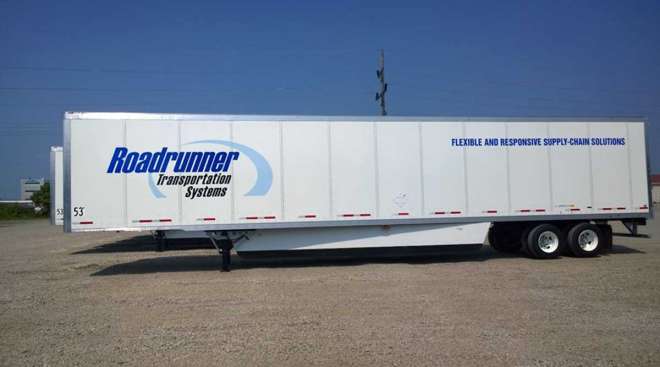 Stagecoach, which is based in El Paso, Texas, offers truckload, intermodal, warehousing and other logistics services in Mexico and the Southwestern United States. Its revenue over the past 12 months was about $34 million, with more than $7 million of earnings before taxes, interest, depreciation and amortization, according to Roadrunner, which is based in Cudahy, Wis.

The acquisition is the latest in a series of moves, such as last year’s purchase of Active Aero that helped the company to raise first quarter revenue by 28% to $489 million. Second-quarter earnings are scheduled to be released on July 29.

The purchase price could rise as much as $5 million based on future financial performance at Stagecoach.

Roadrunner funded the purchase from its credit facility, according to the statement from the company that ranks No. 17 on the Transport Topics Top 100 list of the largest for-hire carriers in the United States and Canada.

“In order to achieve our growth potential, we sought to partner with a larger organization that had the resources and personnel that could assist us in accomplishing our goals,” Scott McLaughlin, president of Stagecoach, said in the statement.