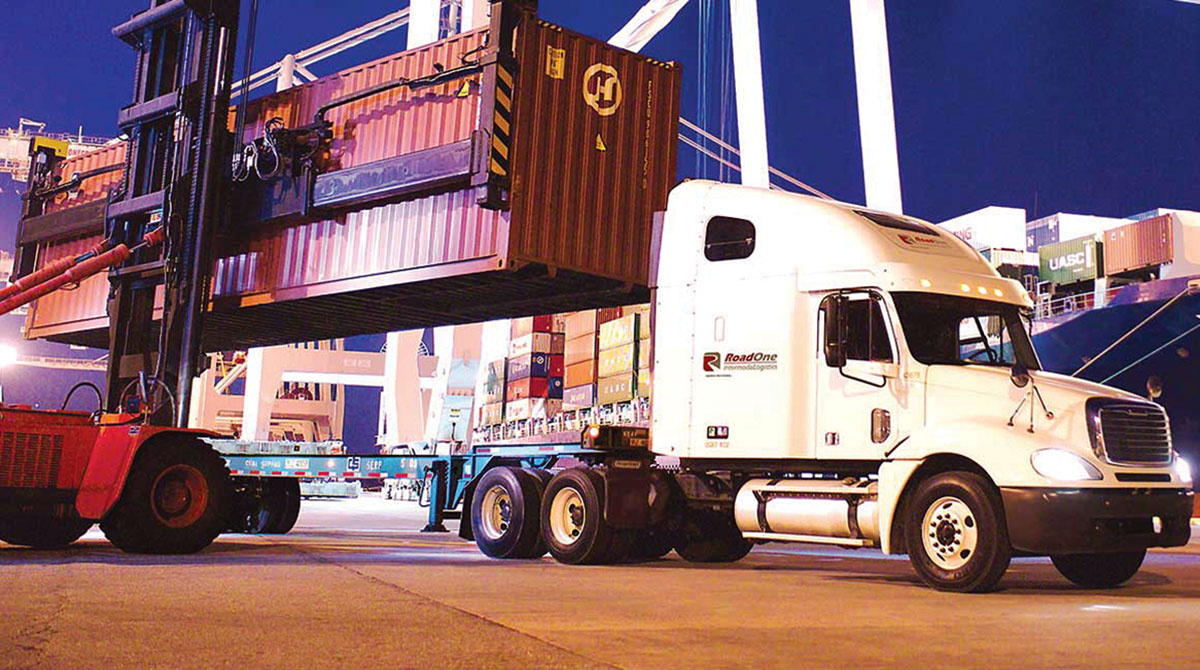 RoadOne IntermodaLogistics announced the acquisition of The Transporter Inc., a regional intermodal service provider with office locations in Houston, Dallas and Laredo, Texas.

This acquisition, Randolph, Mass.-based RoadOne said, continues building out its commitment to the Southwest region.

Since November 2022, RoadOne has announced the addition of a new Houston branch office and the transition into a 480,000-square-foot transload facility, located in the overweight corridor in Pasadena and less than 5 miles from the port.

Transporter has about 150 drivers and offers a broad range of logistics services, according to RoadOne.

President Russ Cook founded Transporter in 1988, and will retire from the business after over 34 years serving shippers and logistics providers.

In related news, Ridgemont Equity Partners, a middle-market private equity firm, recently announced the recapitalization of RoadOne, alongside RoadOne’s co-founders and Nonantum Capital Partners, the logistics company reported. “This transaction provides RoadOne with significant capital for growth to support strategic acquisitions and continued investment in technology and platform operations,” according to the release.

RoadOne reported it has more than 2,200 drivers that are strategically spread out across more than 100 port, rail and truckload terminals. — Transport Topics