Rivian Set for IPO That Will Rank as Year’s Biggest 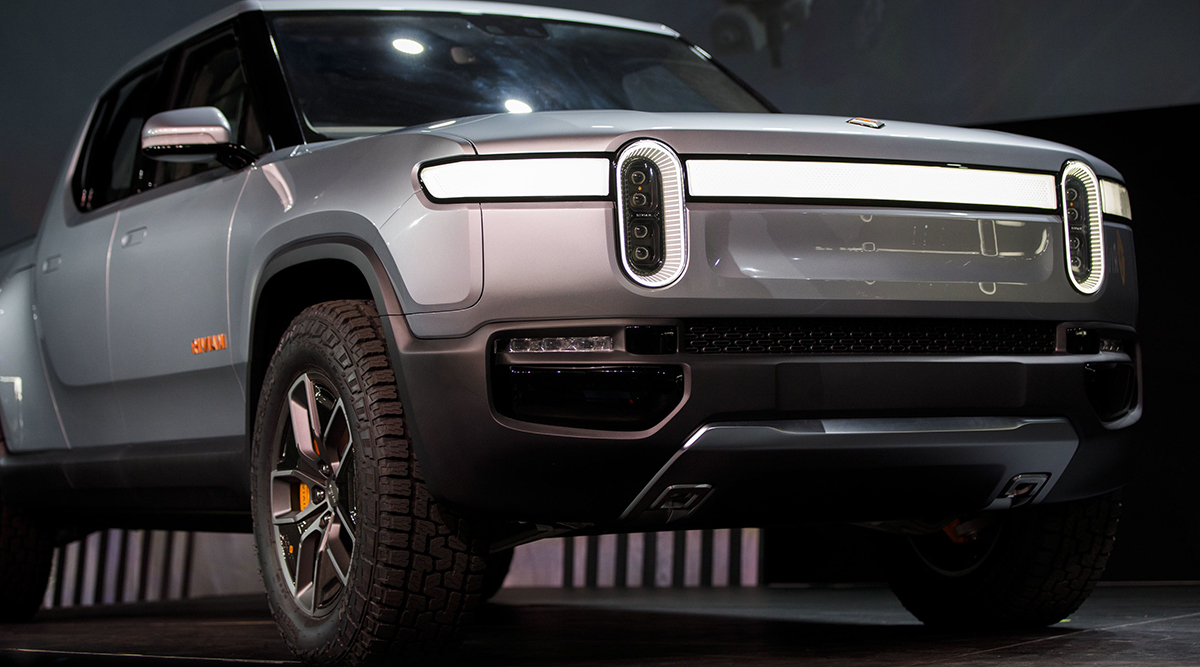 Electric vehicle-maker Rivian Automotive Inc. priced shares in its initial public offering at $78 apiece to raise about $11.9 billion, according to people familiar with the matter.

Rivian sold 153 million shares in the offering, the people said, asking not to be identified because the matter is private.

Rivian’s $11.9 billion haul makes it the biggest listing of 2021, and the sixth-largest ever on a U.S. exchange, according to data compiled by Bloomberg.

Shares of Rivian Automotive are indicated to open as high as $120 each, which would be more than 50% above its IPO price https://t.co/yleDcKa0K9 — Bloomberg (@business) November 10, 2021

It also values Rivian at about $76.4 billion on a fully diluted basis that accounts for stock options.

That compares with a valuation of $27.6 billion after a $2.65 billion funding round in January, Bloomberg News previously reported.

Rivian had earlier marketed 135 million shares at $72 to $74 after elevating that range from $57 to $62, according to filings with the U.S. Securities and Exchange Commission.

A representative for Rivian couldn’t immediately be reached for comment on the price, which was first reported by The Wall Street Journal.

The offering is being led by Morgan Stanley, Goldman Sachs Group Inc. and JPMorgan Chase & Co., with more than 20 banks listed on the cover page of its prospectus. Rivian shares are expected to begin trading Nov. 10 on the Nasdaq Global Select Market under the symbol RIVN.