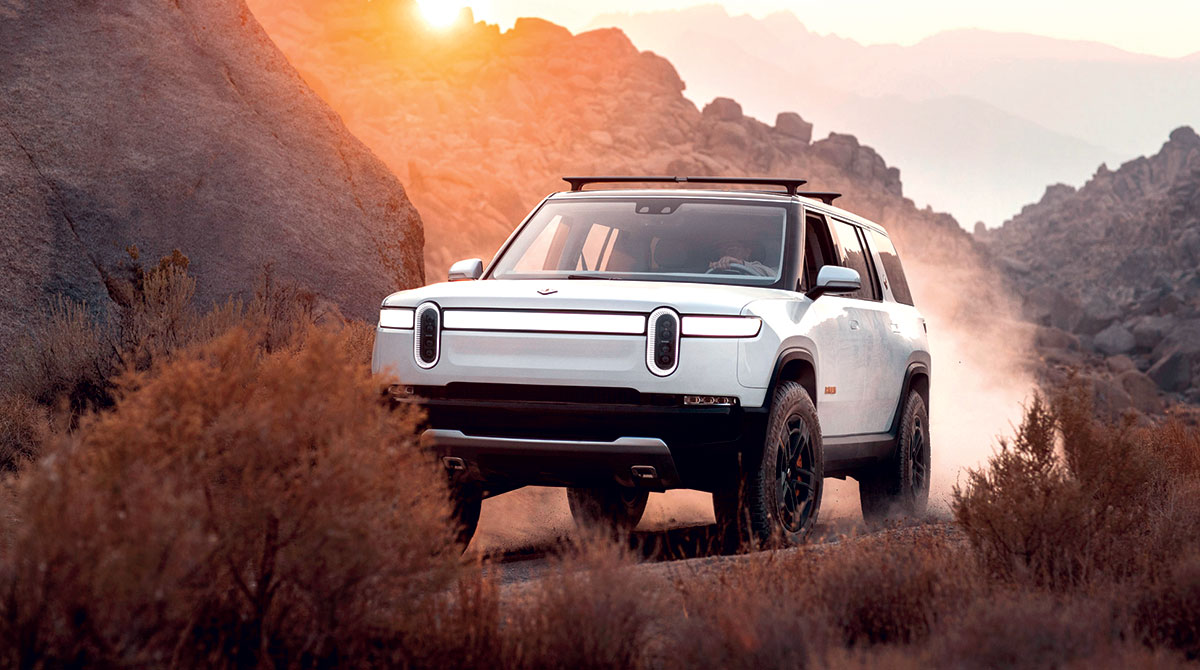 Rivian Automotive Inc., the electric pickup maker backed by Amazon.com Inc., fell below the $78 a share price of its November initial public offering.

The move extends a drop from Jan. 5, the biggest since mid-November, after Amazon announced a deal with Stellantis NV for an electric delivery van, a threat to Rivian, which is also working on E-vans for the e-commerce giant.

Its listing was the sixth biggest in U.S. history and the largest of 2021. The company has been closely followed and its product highly anticipated, in part because of the investment and backing from Amazon, which has an order for 100,000 delivery vans due by the end of the decade.