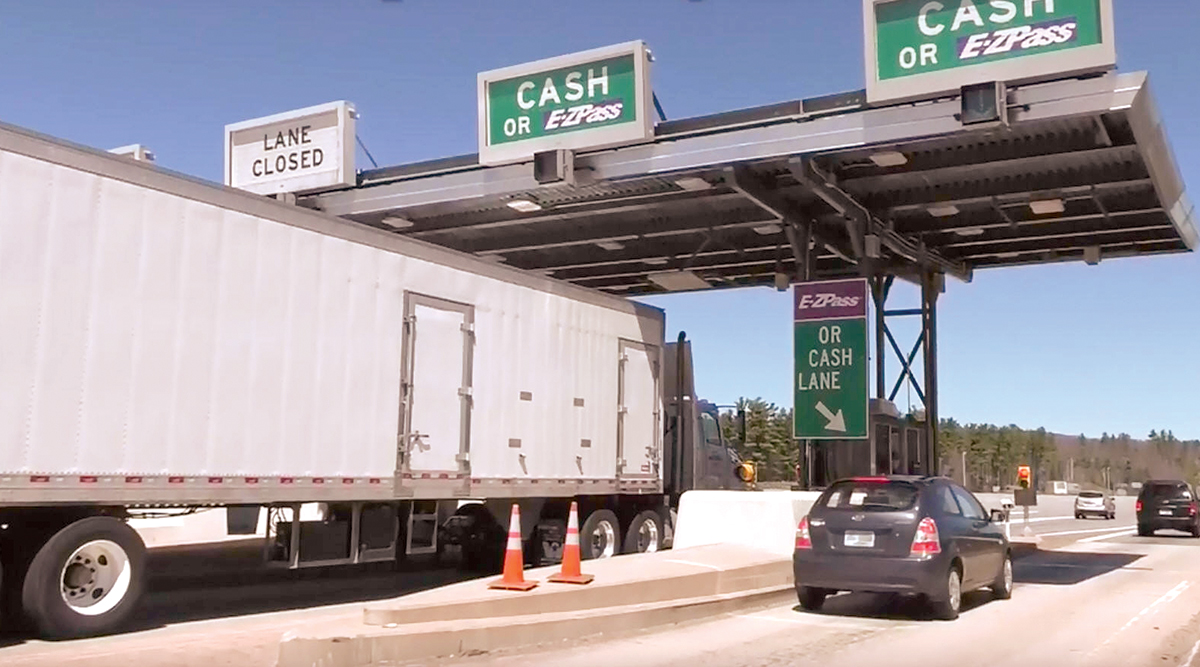 The Rhode Island Department of Transportation is accepting public comments on a proposal to increase the truck toll rate at a certain gantry location.

Specifically, the proposed toll rate hike would double the current rate to $4.50 from $2.25 at toll Location 4. Situated in Providence, Location 4 is associated with the Oxford Street Bridge, which carries Interstate 95 over Oxford Street.

RIDOT will accept written comments through March 1. The trucks-only tolling system is part of Gov. Gina Raimondo’s RhodeWorks program, which is projected to generate $4.7 billion to finance infrastructure projects.

“Therefore, the proposed toll rate within the project generates adequate revenue to pay back the cost of the project,” RIDOT’s notice inviting comments states. “Additional toll revenue, beyond the funds needed for the project, would be available for deposit into the Rhode Island bridge replacement, reconstruction and maintenance fund.” 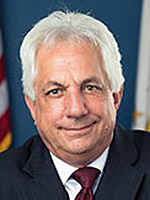 RIDOT Director Peter Alviti addressed the tolls in an interview with WPRO radio Feb. 11. He said the proposed hike is meant to cover the tolls that would have been collected at a gantry that was going to be placed near the viaduct linking I-95 to state Route 146 in Providence. RIDOT officials decided to skip building this gantry, at least for a while, because of a construction project to improve the I-95 northbound viaduct in Providence.

“Our thinking is we’ll forgo building the one at the viaduct, or at least while the viaduct is being built, instead of putting a gantry up there and tearing it down or maybe permanently not putting a gantry there,” Alviti said in the interview. “We’ll assign the toll amount that we were going to collect there to the next nearest one, which is Oxford Street. We’re giving ourselves that option.”

According to RIDOT, the Oxford Street Bridge was built in 1963 and has an average daily traffic count of 163,411 vehicles. The superstructure, which supports the deck, is in fair condition and the substructure, which distributes the load to the bridge footings, is rated satisfactory. The approach rail has been deemed substandard. 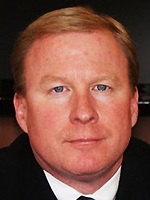 Rhode Island Trucking Association President Chris Maxwell, an ardent opponent of the tolls, contended that the Oxford Street Bridge did not need to be prioritized as part of the tolling plan because of its solid sufficiency rating.

“[RIDOT has] deliberately chosen the most densely traveled toll location in the whole scheme to further their insatiable appetite to soak businesses, consumers and taxpayers,” Maxwell told Transport Topics.

In December, the trucking industry scored a win when the U.S. Court of Appeals for the First Circuit ruled the industry’s lawsuit is not barred by the Tax Injunction Act, which restricts the power of federal district courts to prevent the collection or enforcement of state taxes.

American Trucking Associations, Cumberland Farms Inc. and M&M Transport Services Inc. filed the initial lawsuit contesting the constitutionality of trucks-only tolling July 10. New England Motor Freight also was part of the lawsuit but has since filed for Chapter 11 bankruptcy and shut down operations.