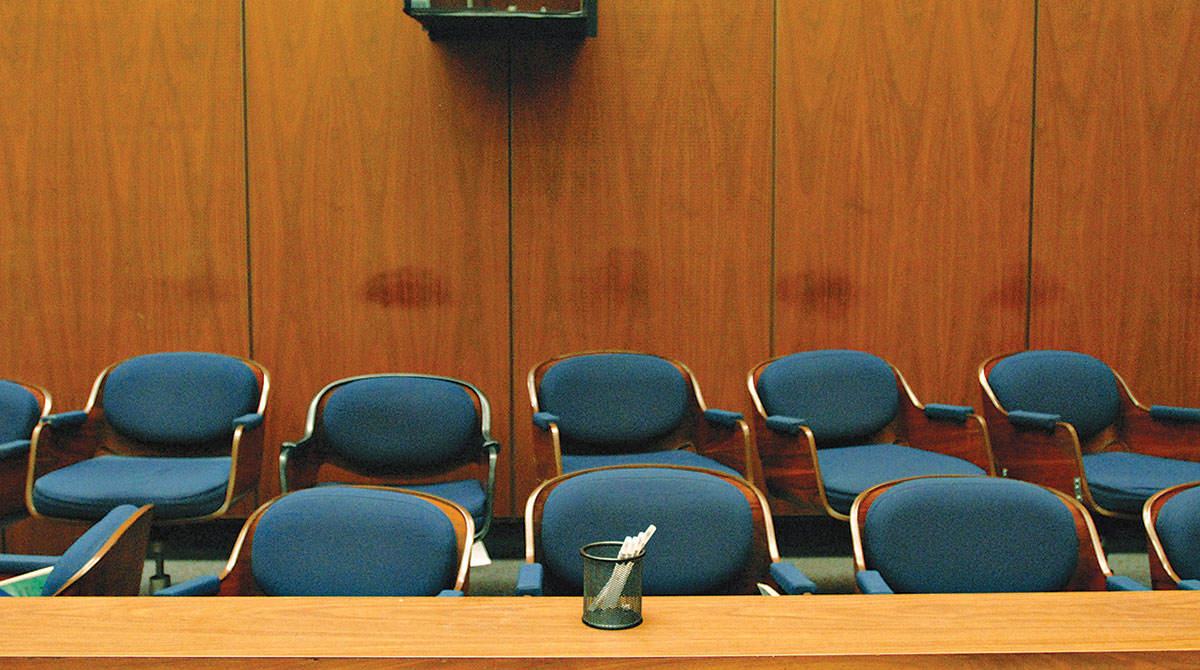 “The 6th Circuit issued the mandate back to the district court yesterday,” James Walden of the New York City law firm Walden Macht and Haran, Hazelwood’s lead attorney, said in an interview Jan. 7. “Assuming that the prosecution will want to go ahead with the prosecution, we’ll retry the case.”

In a 2-1 vote, a three-judge panel for the 6th U.S. Circuit Court of Appeals in October reversed the convictions of Hazelwood and two of his co-defendants, former Pilot executives Scott Wombold and Heather Jones. The three were convicted by a Chattanooga, Tenn., jury on Feb. 15, 2018, in connection with a multimillion-dollar fraud scheme to siphon fuel rebates away from thousands of truckers.

In reversing the convictions, the federal circuit court remanded the case to the district court for a new trial. Prosecutors have yet to announce whether they plan to retry the case.

However, Walden added that because Hazelwood will not consider a plea deal with prosecutors, a retrial, which has not been scheduled, is likely. 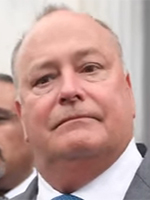 “Mark Hazelwood is never going to plead guilty to something that he didn’t do,” Walden told Transport Topics. “He’s going to be vindicated one way or the other.”

Rachelle Barnes, a public information officer for the U.S. Attorney’s Office for the Eastern District of Tennessee, declined comment on the case.

In its Oct. 14 decision, the appellate court said the federal district court wrongly admitted recordings of Hazelwood using “deeply offensive racist and misogynistic language” on the theory that if he was “reckless enough to use language that could risk public outrage against the company, he was a ‘bad businessman,’ and as a bad businessman, he was also reckless enough to commit fraud.”

“At issue here is the district court’s admission of three recordings made on Oct. 25, 2012, at the lake house of a Pilot sales employee,” Donald wrote. “The majority concludes they are not — that the recordings only show Hazelwood’s ‘seriously misguided personal beliefs’ and that “having a bad set of personal beliefs did not make it more likely that Hazelwood made bad business decisions, like committing wire or mail fraud.”

Hazelwood’s jury trial lasted more than 27 days. The government called nearly 30 witnesses, including cooperating Pilot employees who pleaded guilty for their roles in the conspiracy. The government also presented emails among the alleged co-conspirators and undercover audio recordings.

In all, federal prosecutors beginning in 2013 charged 18 employees in Pilot’s direct-sales division with conspiracy to defraud Pilot’s trucking-company customers by falsely promising discounted fuel prices, and then secretly shorting those customers on the promised discounts through deceptive invoicing and rebate techniques.

Prior to Hazelwood’s trial, 14 former Pilot sales executives had been charged, pleaded guilty and agreed to cooperate with the government while awaiting sentencing. On Sept. 26, 2018, Hazelwood was sentenced to 12½ years in prison for his leadership role and fined $750,000.

The Pilot case began with a raid on the company’s headquarters in Knoxville, Tenn. More than 50 FBI and IRS agents poured into the company’s three-story offices on the afternoon of April 15, 2013. In addition to searching for records and computer files, they had plans to quickly isolate 14 key Pilot executives for interviews.

Since then, Pilot has paid the federal government a $92 million penalty to take responsibility for the criminal actions of the employees involved, but the agreement did not preclude individual prosecutions.