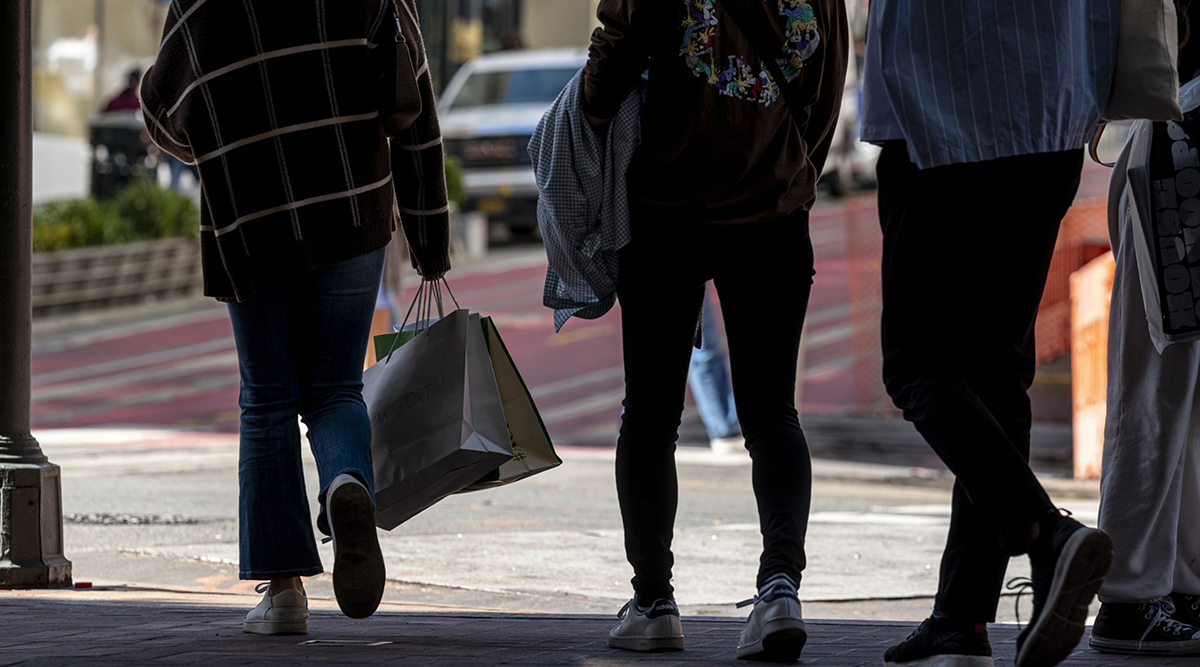 U.S. retail sales unexpectedly rose in August after declining a month earlier, as consumer demand for goods broadly held up but showed signs of moderating amid historic inflation.

The median estimate in a Bloomberg survey of economists called for a 0.1% drop in retail sales.

Eight of 13 retail categories grew last month, according to the report, including a surge in sales at auto dealers. Purchases at furniture stores, health and personal care stores and nonstore retailers declined. The value of sales at gas stations slumped again, reflecting cheaper fuel prices. 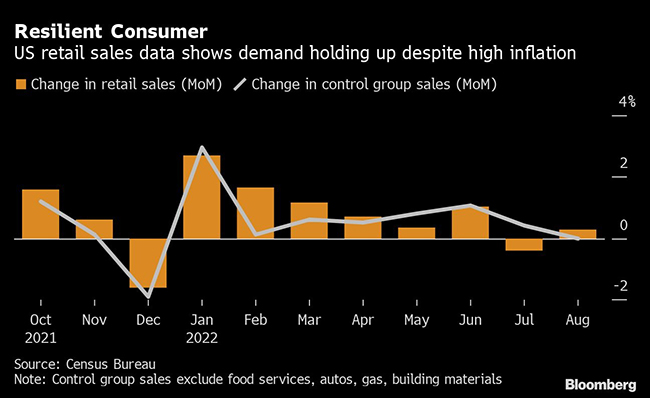 While households are breathing a sigh of relief from lower prices at the gas pump, widespread inflation is limiting Americans’ ability to spend on other things — whether that be necessities like food or more discretionary purchases like back-to-school items. Still, the report suggests consumer spending is far from collapsing.