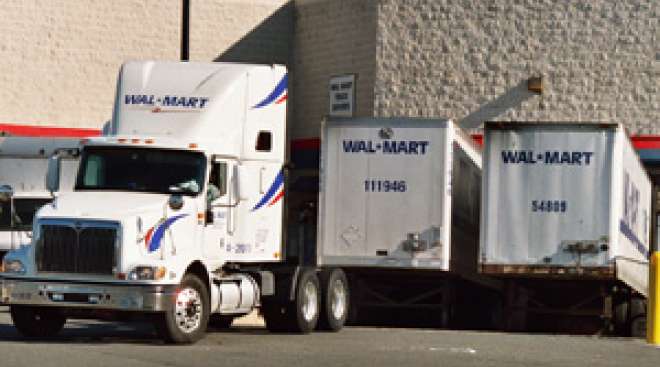 The fourth straight increase followed a revised 0.7% gain in September that was larger than the 0.6% originally reported.

The upturn topped economists’ forecasts of a 0.7% increase, Bloomberg reported.

Nine of 13 categories showed increases, including a 5% gains at auto dealers, Bloomberg reported.

Almost all trucking operations depend on the health of retail sales because such sales involve nearly every type of cargo.