Retail Sales Rose in September by Most in Three Months 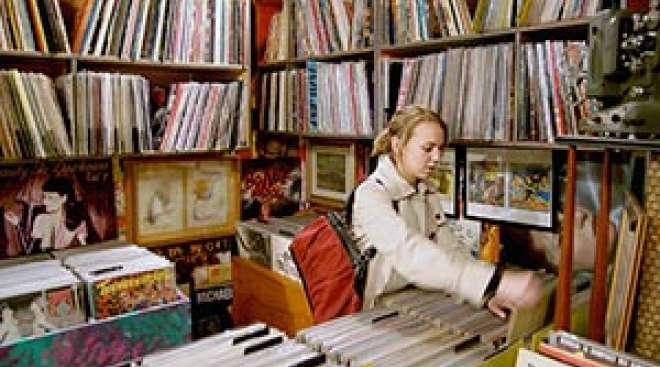 Retail sales climbed in September by the most in three months, showing American shoppers began to spend freely again after shying away from merchants earlier in the quarter.

Years of increased hiring and a slow acceleration in worker pay have laid a foundation for steady household spending. While third-quarter purchases will probably fall short of the vigorous pace from April through June, the broad-based pickup across the retail spectrum shows household demand may be gathering pace.

“The combination of solid job growth, while slowing, modest pickup in wages, and pretty good measures of household net worth should continue to push consumer spending up over the next year,” said David Berson, chief economist at Nationwide Insurance in Columbus, Ohio.

The median forecast for retail sales in a survey of 77 economists was a 0.6% increase. Estimates ranged from gains of 0.2% to 1%. August was revised from an initially reported 0.3% decline.

The small gain in September retail control group sales, the figure that’s used to calculate gross domestic product and which excludes such categories as autos, gasoline stations and building materials, was weaker than the 0.4% median forecast and followed declines in the previous two months.

Sales at car dealers climbed 1.1%, in line with industry data. Purchases of cars and light trucks jumped to a 17.65 million annualized rate in September, the second-strongest since November, according to Ward’s Automotive Group figures.

Gasoline service stations registered a 2.4% pickup in receipts last month, the Commerce Department figures showed. The cost of gasoline averaged $2.20 a gasoline in September, up from $2.16 in August, according to figures from motoring group AAA.

Sales at miscellaneous retail establishments jumped 1.8% in September. Demand was probably helped by the release of Apple Inc.’s iPhone 7, with T-Mobile US Inc. and Sprint Corp. reporting last month that pre-orders were almost four times as great as for previous models.

The latest figures on consumer demand come as Federal Reserve policy makers continue to examine data on the economy’s progress and whether it’s strong enough to warrant an increase in interest rates.

The Atlanta Fed’s GDPNow tracking model for the third quarter is at 2.1%. The economy expanded at a 1.4% pace in the second quarter, driven solely by a 4.3% jump in household spending that was the biggest since the end of 2014.