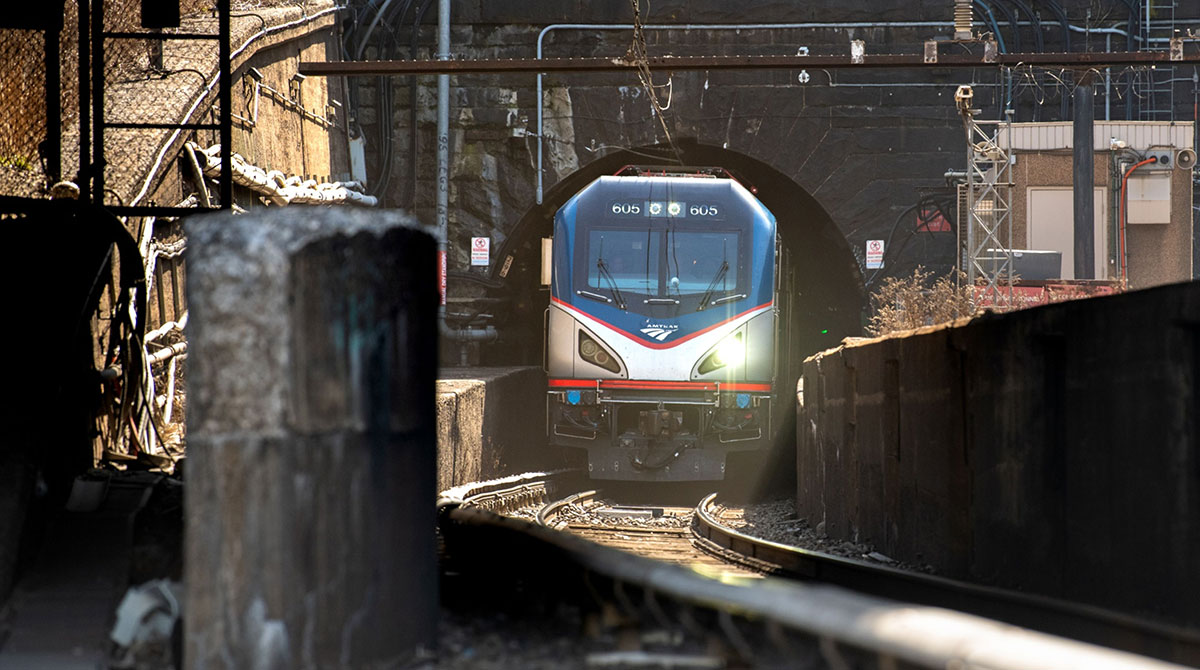 A senior member of New Jersey’s congressional delegation is vying to lead the panel with jurisdiction over the country’s freight and passenger railroad affairs.

Rep. Donald Payne Jr., a Democrat representing an area that includes Newark in the northern part of the Garden State, has formally expressed interest in the chairmanship of the Railroads, Pipelines and Hazardous Materials Subcommittee, his spokesman told Transport Topics on Nov. 10.

Payne, who has been in Congress for nearly a decade and is already a member of the subcommittee, has been a proponent of rail safety and infrastructure improvements for several years. Besides advocating for funding for Amtrak, the congressman has highlighted needs for enhancing connectivity along freight railways. 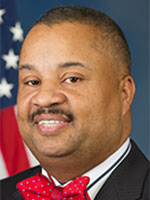 During the pandemic, the New Jersey Democrat has been a persistent voice for the need to boost aid for frontline workers. Last month, in a letter to President Donald Trump, Payne urged the White House to dedicate greater attention to airline workers.

“I am extremely concerned about my constituents who work at Newark Liberty International Airport. They need the additional funding to pay housing costs and feed their families during this difficult and troubling time. I know my colleagues across the country have the same concerns for the airline employees in their districts,” Payne wrote.

Congress has yet to advance a new round of COVID-19 financial relief.

Upgrading dilapidated infrastructure in his district also remains a priority. He sought to address funding concerns on the matter, pointing out potential benefits a higher rate for the federal fuel tax could have for highway systems. The 18.4 cents-per-gallon gas tax and 24.4 cents-per-gallon diesel tax rates were approved in 1993. As Payne put it a few years ago, “Raising the federal gas tax to reflect today’s economy is necessary to keep Americans safe and our economy competitive.”

The subcommittee Payne looks to lead has jurisdiction over the Surface Transportation Board, the Federal Railroad Administration, Amtrak and the Pipeline and Hazardous Materials Safety Administration. 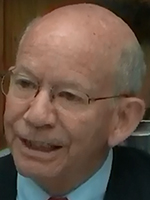 After this month’s elections, House Democrats retained control of the chamber. The Democratic caucus plans to vote on its leadership structure, such as committee chairmanships, later this month. If Payne wins enough backing from his caucus, he would succeed Rep. Dan Lipinski (D-Ill.), who was defeated in a primary.

Proceeding with a comprehensive infrastructure policy package and an update of the country’s central highway policy law are on the agenda for congressional lawmakers next year. Full committee Chairman Peter DeFazio (D-Ore.), who also won re-election this month, is expected to hold onto his leadership role and gather support for both measures. Democrats aim to continue to promote climate change resilience in infrastructure projects.

Across the Capitol, the committee leadership structures also are being considered. Sen. John Barrasso (R-Wyo.), chairman of the Environment and Public Works panel on highway policy, has yet to announce whether he intends to stay in his current role or move to a leadership role on the Energy and Natural Resources panel. Barrasso would likely keep his chairmanship if the GOP remains in the chamber’s control booth. 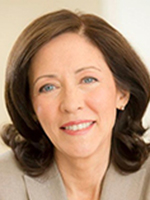 If Democrats were to flip the chamber — by securing two runoff Senate contests in Georgia — then Sen. Tom Carper (D-Del.), a longtime ally of president-elect Joe Biden, is expected to move to the chairmanship at EPW, aides told Transport Topics. He is currently in the ranking member spot. Carper shares most House Democrats’ views on climate change. Last year he was instrumental in adding a climate change policy section to a committee-passed highway reauthorization bill.

On the Commerce Committee that handles trucking matters, Sen. Maria Cantwell (D-Wash.) would be expected to shift from ranking member to chairwoman. The committee has jurisdiction over the Federal Motor Carrier Safety Administration. And, the transportation funding subcommittee would likely continue to be led by Sen. Susan Collins (R-Maine).

Democrats have yet to name a possible chairperson for the transportation appropriations subpanel.