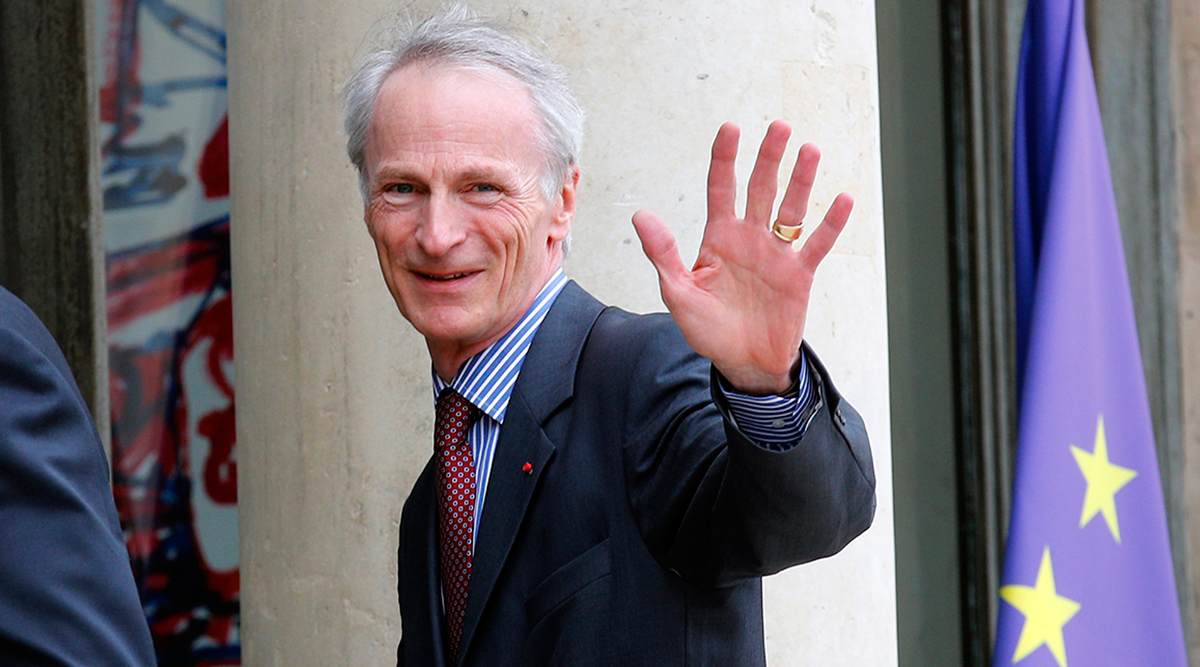 Renault SA Chairman Jean-Dominique Senard said the two-decade automotive partnership with Nissan Motor Co. has moved on from the Carlos Ghosn era, dismissing reports it’s in danger of collapse and signaling the “anguish” of last year is over.

The governing board is working “very satisfactorily,” made up of responsible members who back the alliance and want to make it a success, Senard, 66, told reporters in Paris on Jan. 16. Nissan’s governance also has been revolutionized and now has a properly functioning board and executives who favor the partnership, he added.

A next step will be the naming of a new chief executive officer for Renault, which is expected relatively soon, the chairman said.

The future of the partnership was thrown into turmoil over the past year after the arrest of Ghosn, who led both carmakers and headed the alliance that also includes Mitsubishi Motors Corp. Detained in Tokyo in November 2018 and charged with financial misconduct, Ghosn fled Japan at the end of last month to escape trial. He has denied the charges.

Senard said he was “surprised and shocked” by a report in the Financial Times this week that Nissan, since Ghosn’s escape, had accelerated secret contingency planning for a potential split with its French partner.

“It’s fake news, malicious and goes totally against the reality,” said Senard, who added that the partnership is being rebuilt with new top management at both companies.

The board of the alliance will decide on new, common projects at a meeting this month, and the partnership is moving toward greater convergence of platforms and technology in the face of the massive investment needed to develop new cars, said Senard.

While he declined to comment on Ghosn’s escape or his subsequent attacks on the performance of the alliance at a news conference last week, he didn’t hold back on criticism, describing a “toxic” atmosphere that long reigned between Renault and Nissan stemming from a lack of decision making.

Senard also had strong words for RNBV, the entity that led the alliance, which he said was supposed to be the nerve center of the partnership but was instead an expensive and totally inefficient operation.

Bloomberg reported Jan. 13 that since last year, Nissan has been exploring the pros and cons of sustaining the alliance, particularly when it comes to engineering and technology sharing, according to a source. It’s unclear how feasible any separation would be given that Renault is Nissan’s biggest shareholder and has been pushing to repair ties.

Nissan and Renault both denied that the alliance would be dissolved.

Ghosn held the partnership together for years despite a lopsided shareholding relationship favoring Renault that was put in place when Nissan was financially ailing. The French carmaker owns 43% of Nissan, with full voting rights, while the Japanese company holds only a 15% stake in Renault and lacks the ability to vote its shares. Yet Renault’s power within Nissan is crimped by a shareholder agreement known as Rama.

“I’ve never seen a structure like this, with one group having 43% of the other but in reality having no legal power,” Senard said. “It’s baroque and completely extraordinary.”

While changing the shareholding structure “isn’t the priority,” he said it could evolve in the future and also take in new partners.

“The alliance is 20 years old and really needed a serious overhaul,” he said, adding that the “anguish” he felt last year is over, and he hopes to be able to show in 2020 that the partners are doing better.