The Real NAFTA Problem Is With Canada, Not Mexico, Ryan Says 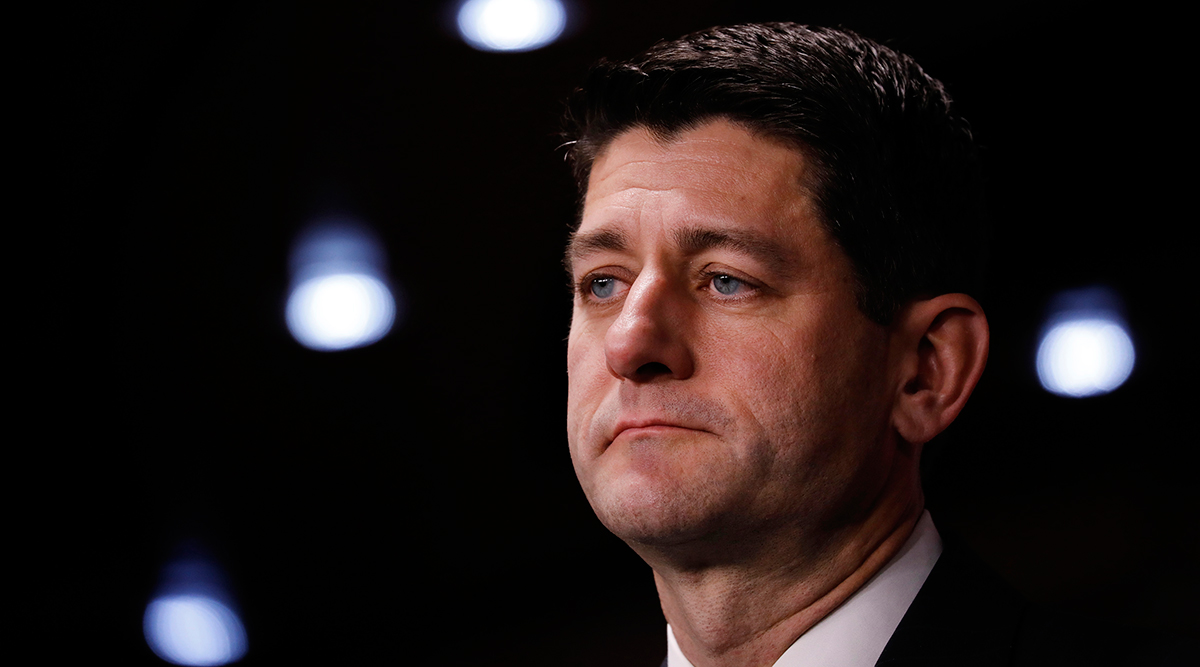 Ryan said Jan. 12 that NAFTA needs to be “updated,” but the U.S. should work within the framework of the deal that took effect in 1994, rather than pulling out. Speaking at an event sponsored by WisPolitics, a Wisconsin outlet for political news, Ryan said ending the free trade agreement would risk higher tariffs for cheese that American producers export to Mexico.

Trade relations between Canada, Mexico and the U.S. have been rocky since President Donald Trump’s 2016 campaign bucked traditional Republican support for free trade and dubbed NAFTA “the worst trade deal in the history of the world.” Congressional Republicans, especially those from border states whose economies depend on trade, have urged the Trump administration to modernize NAFTA, rather than risking the economic consequences of ending it.

Dairy has long been one of the sticking points in Canada-U.S. trade, especially for Ryan’s native Wisconsin. Canada’s system of tariffs and quotas, known as supply management, restricts much of its market. The U.S. is proposing in NAFTA talks to blow up that system, but the Canadians argue the U.S. still has a leg up.

In a letter last year sent to the governors of New York and Wisconsin, the Canadian ambassador to Washington, David MacNaughton, cited data showing dairy trade between the countries benefits the U.S. by a five-to-one margin. Agriculture, including dairy, has been one of the main focuses of several rounds of NAFTA negotiations.

Treasury Secretary Steve Mnuchin said Trump was updated Jan. 11 on the status of NAFTA talks, and he’s “very pleased on where things are going.” Mnuchin said, “we are expecting that will be re-negotiated or we will pull out.”

Trump also this week repeated his claims that the U.S. “has been treated very, very badly” under NAFTA, citing trade deficits with Canada and Mexico. He said he’s willing to be “flexible” but wants a fair deal, which he described as a “Trump deal.”

“If we don’t make the right deal, I will terminate NAFTA. OK?” Trump said in an interview with the Wall Street Journal. “Now, do I want to? No, I’d rather leave it.”