Rail Unions Turn to Arbitration in Dispute Over BNSF Rules 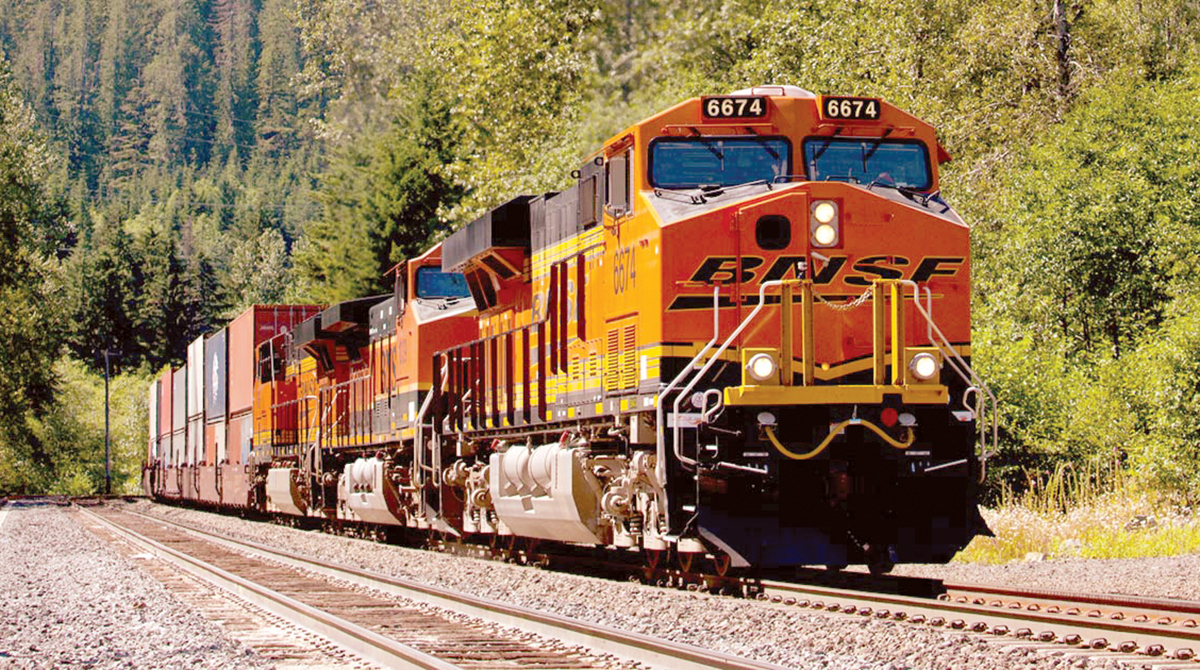 OMAHA, Neb. — BNSF’s two largest unions will ask an arbitrator to throw out the railroad’s strict new attendance policy instead of appealing a court order preventing them from striking.

The unions that represent 17,000 BNSF workers said March 23 they decided that arbitration will provide the quickest resolution to the dispute because they can get an answer in a matter of months instead of pursuing an appeal that could take a year or two.

The unions say the new rules that took effect Feb. 1 penalize workers for missing work for any reason and put them on call 24-7, while drastically reducing the number of days workers can take off because of fatigue or other concerns.

The unions have called for a federal investigation into whether the new rules jeopardize safety on the railroad. The Transportation Department, however, has declined to intervene in the dispute.

BNSF has defended the rules, arguing they give employees a clearer idea of where they stand than under the old system, while ensuring the railroad has enough workers available to operate its trains. BNSF said it believes its new policy provides “ample time for obligations outside of work, including planned vacations, personal leave days and unplanned absences.”

The unions — the Brotherhood of Locomotive Engineers and Trainmen, and the Transportation Division of the International Association of Sheet Metal, Air, Rail, and Transportation — have said the new rules cut the number of days workers can be off because of fatigue or other concerns from the current 84 days a year to 22 days.

A federal judge decided federal law won’t allow the unions to strike over this dispute because it is a minor issue under the terms of their contracts. The judge also said that a railroad strike would threaten the economy because so many companies rely on BNSF.

BNSF, which is based in Fort Worth, Texas, is one of the largest railroads in the United States. It operates 32,500 miles of track in 28 Western states.

Truckers Win Over BNSF in Case Regarding Illinois Biometrics Law