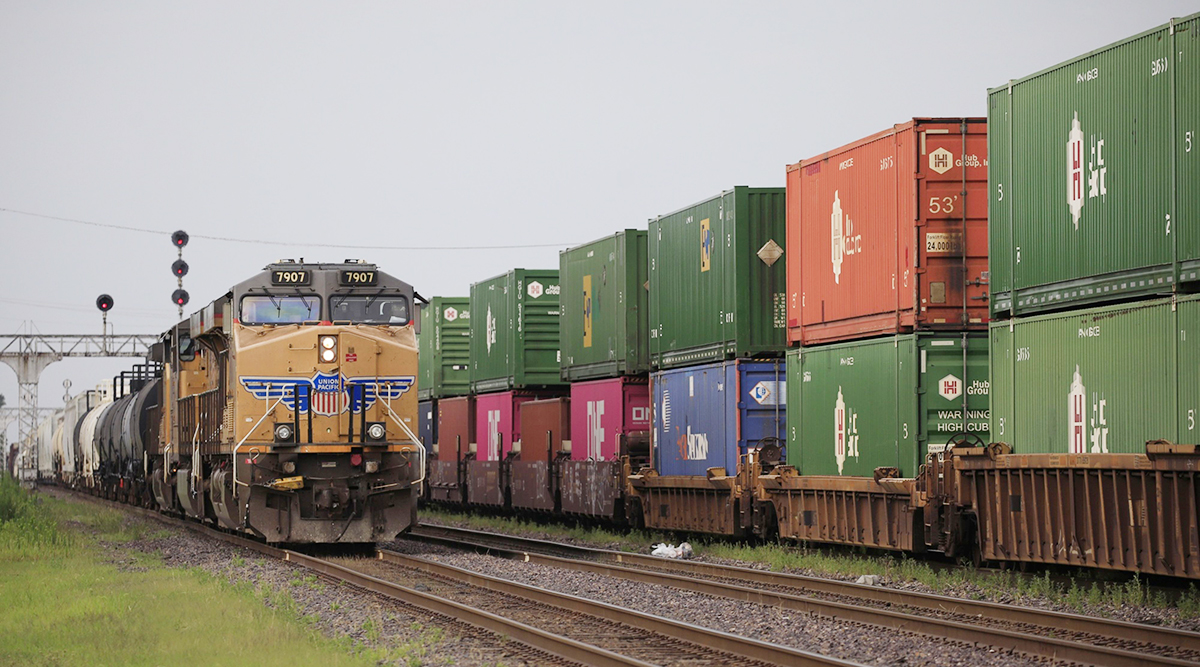 Labor unions representing about 100,000 U.S. railroad workers say contract negotiations have broken down after more than two years of talks with several carriers.

The group of unions, which is negotiating on behalf of workers for railroads that include Union Pacific Corp. and Berkshire Hathaway Inc.’s BNSF Railway Co., is requesting a federal mediator after “discussions completely stalled last week.” The unions are seeking wage increases of 40% over six years.

“The carriers continue to push proposals that fail to even catch up to the cost of living,” the unions, which represent the majority of about 115,000 workers involved in the talks, said Jan. 24 in a statement. “The railroads continue to demand extreme changes to our members’ current benefits and attempt to unilaterally impose work rule changes.”

The National Railway Labor Conference, which is representing railroads in negotiations, said via email that a request for mediation is a “normal part” of talks and has been used in many recent bargaining rounds to help reach agreements.

The impasse adds to the labor unrest as union activity enters the spotlight during the pandemic, exacerbated by a broad U.S. worker shortage. Employees at companies that include Kellogg Co. and Deere & Co. had walked out in recent months, while organization efforts have taken hold at typically nonunion employers such as Starbucks Corp.

Railroad workers fall under the Railway Labor Act, which makes it much harder to strike because the unions must exhaust several steps through a National Mediation Board and a special board appointed by the president before being allowed to strike. The law, for example, doesn’t allow rail unions to strike over disputes declared as minor. The boards may be less inclined to allow a rail strike amid current supply chain snags, which would be intensified by a rail worker walkout.

In a separate action, a union representing BNSF workers is requesting a federal judge in Texas to declare the railroad’s new attendance policy that is set to take effect Feb. 1 as a major dispute. The union said the new points-based policy penalizes workers for not being available to be called up for duty because of sickness, family emergencies, fatigue or other reasons. The judge is expected to make a ruling in two days, the union said.