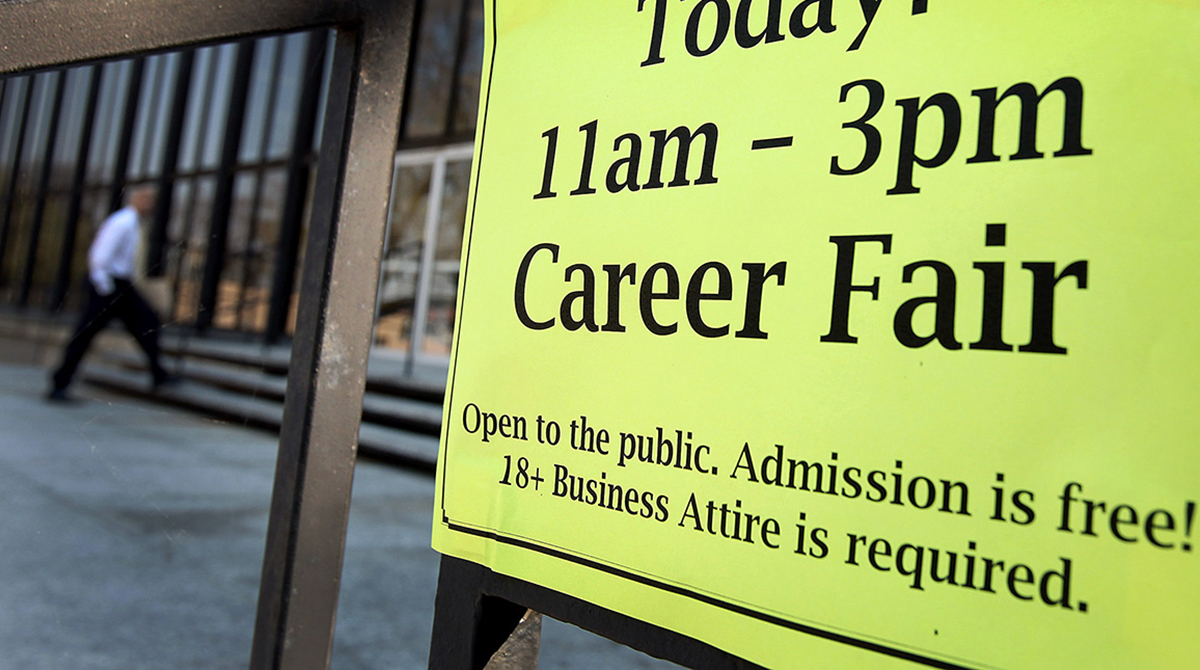 If quality is more important than quantity, the U.S. labor market isn’t as good as the headline numbers indicate, according to new research.

An index and accompanying report Nov. 14 from analysts at institutions including Cornell University show that in the last two decades, the quality of jobs has eroded as lower-wage and more precarious work has become a greater share of the labor force compared with full-time and higher-wage positions. Their gauge also dropped in the two years since Donald Trump was elected president, offering a counterpoint to his boasts about strong employment.

The findings — which the researchers plan to report each month on the day of the government’s employment report — add to signs of weaknesses in the world’s largest economy that also include massive student loan debt and record inequality, even as unemployment hovers near a five-decade low and the economic expansion extends its run as the nation’s longest in history.

“This will be the grain of salt to take with the rest of the jobs data,” said Daniel Alpert, managing partner of Westwood Capital and an adjunct professor at Cornell Law School. “This is talking about the erosion of the middle class: The more people you have in low-wage, low-hour jobs, the worse inequality is.”

The U.S. Private Sector Job Quality Index uses Bureau of Labor Statistics data on production and nonsupervisory roles, which represent about four-fifths of the private-sector labor market, to measure the ratio of high-quality jobs — those with higher wages and longer hours, which largely include goods-producing sectors — to low-quality jobs. Researchers excluded higher-paying supervisory positions on the basis they would skew the results.

A reading of 100 would signal equal distribution of low- and high-quality work. In September, the three-month moving average of the gauge dipped to the lowest since December 2013, with a reading of 80.62. That indicates the labor market is roughly four parts high-quality and five parts low-quality jobs.

That contrasts with government data showing that jobs are doing just fine in terms of quantity: Nonfarm payrolls in the private sector have risen by an average 181,000 per month in the past decade, and about 6 million such jobs have been added since Trump took office.

Alpert said one of the biggest factors driving the decline in job quality is the loss of manufacturing positions since the 1990s as globalization accelerated and U.S. roles moved outside the country. That also eroded the quality of remaining positions.

Other institutions involved in the index include the University of Missouri at Kansas City, the Coalition for a Prosperous America and the Global Institute for Sustainable Prosperity.