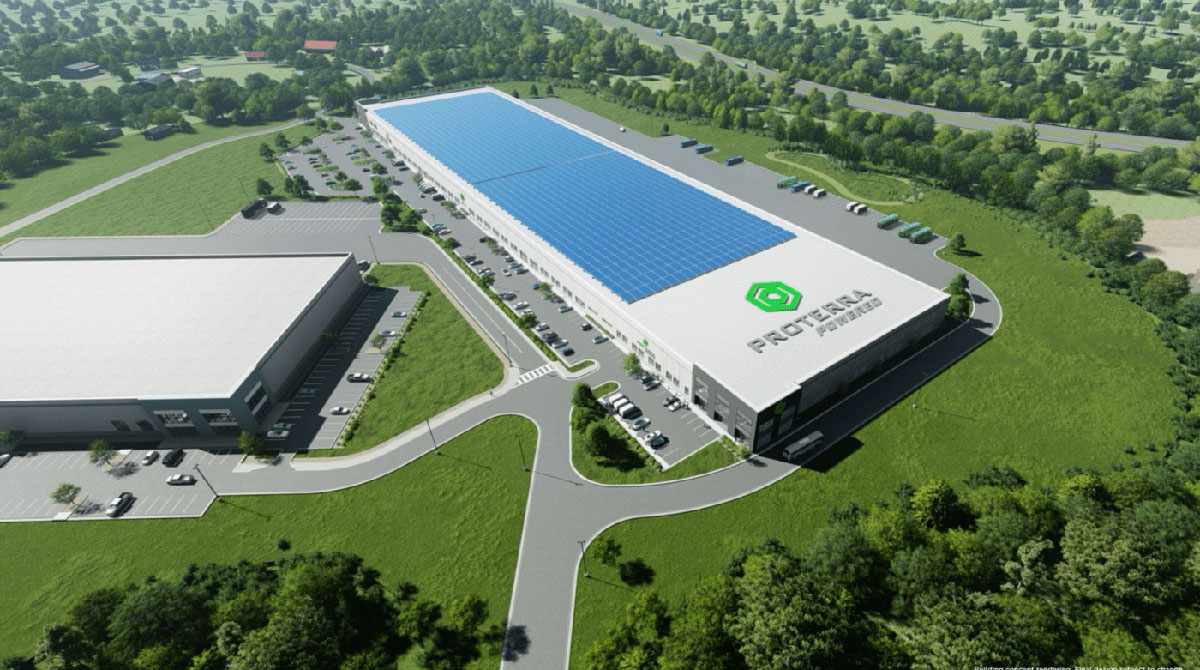 As the demand for electric vehicles increases, electric battery manufacturer Proterra on Dec. 14 announced it is expanding its overall production facilities, adding a new $76 million factory in Greer, S.C., that is expected to be operational in the second half of 2022.

Proterra said the plant will be capable of producing multiple gigawatts of power annually as it ramps up production capacity at the 327,000-square-foot facility.

Proterra says the batteries it produces in South Carolina will power electric vehicles, including delivery and work trucks, industrial items, buses and other equipment. 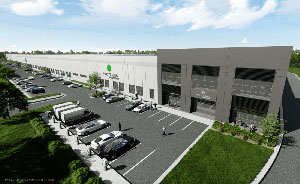 The company says this will be its third production facility in the United States, and it will be located on 43 acres at the Carolina Commerce Center, near Proterra’s electric bus manufacturing facility and adjacent to Greenville-Spartanburg International Airport; 200 new jobs will be created at the plant.

By 2025, the factory is expected to support additional battery system production capacity, as well as the production of ancillary systems incorporated into electric medium- and heavy-duty vehicles and equipment.