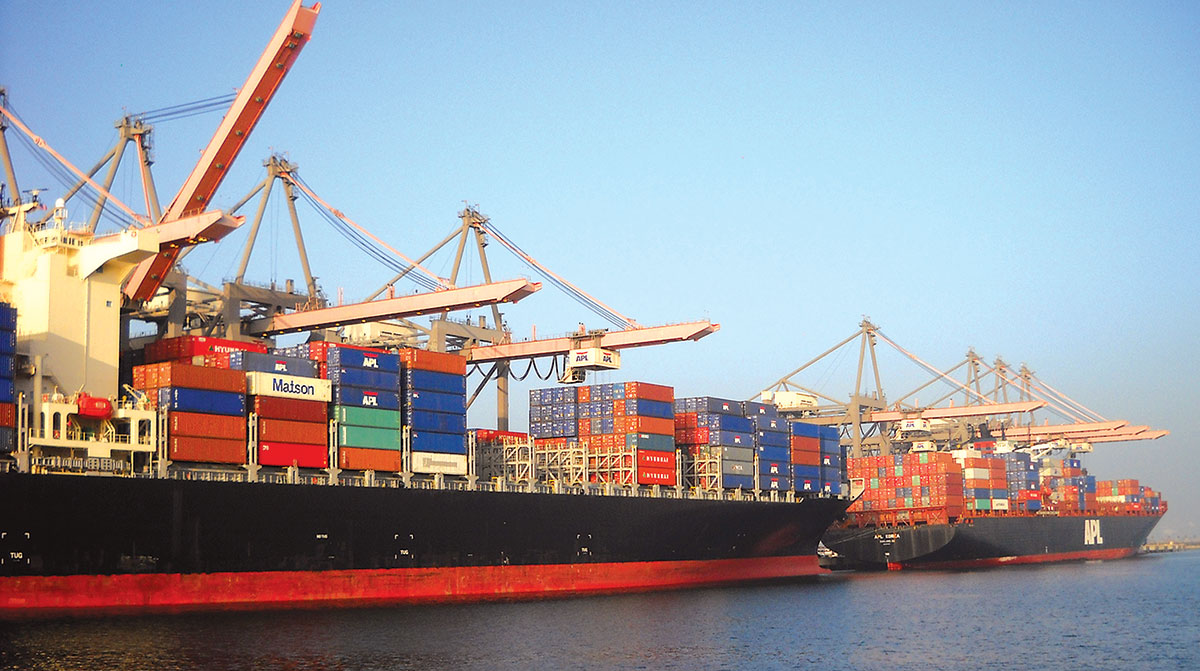 Container ports in March were operating at, or near, record levels on the Pacific and Atlantic coasts.

“With improved fluidity on our docks and fewer vessels waiting to enter the port, our terminals are processing cargo at record levels,” Port of Los Angeles Executive Director Gene Seroka said. “Yet we’re not taking anything for granted. We’re using our Port Optimizer data to find developing issues and adjust to market demands.

“Imports are on the rise as we continue to clear the line of ships waiting to enter our port and move containers off the docks,” Port of Long Beach Executive Director Mario Cordero stated. “Collaborating with our industry stakeholders has led to notable improvements across the supply chain.”

The March increase at Los Angeles and Long Beach came during what typically is one of the slowest months in terms of port volume.

#POLB had its busiest March and its most active quarter on record as long-dwelling cargo continued to move out of marine terminals. Dockworkers and terminal operators moved 863,156 TEUs last month, up 2.7% from the previous record set in March 2021. https://t.co/ZEpgtC6Juj pic.twitter.com/9pfN8Ep9mX — Port of Long Beach (@portoflongbeach) April 18, 2022

With costs skyrocketing, some major shipping companies continue to skip Oakland. Instead, they return to Asia as quickly as possible to get more cargo to deliver to Los Angeles and Long Beach and then move the cargo north by truck. To combat that, Oakland recently announced a partnership with the U.S. Department of Agriculture to build a 25-acre “pop-up” container site to make it easier for agricultural companies to fill empty shipping containers with commodities for export.

“This creative partnership with USDA and the Port of Oakland will help American farmers and agricultural producers move their product to market while also making better use of empty containers that are causing congestion at the ports,” U.S. Transportation Secretary Pete Buttigieg said

To keep up with the growth, the port recently added an additional hour to the daily gate schedule and announced regular Saturday gate hours starting in June.

On Friday we welcomed two new Super Post-Panamax cranes to Norfolk International Terminals South. These cranes are 170 feet tall, have a boom-out length of 226 feet, and the capacity to reach across a vessel that is 26 containers wide. pic.twitter.com/Nm3v0WiVHG — The Port of Virginia (@PortofVirginia) March 28, 2022

“In terms of overall volume, this March ranks as the fourth-most productive month in our history,”

The port also took delivery of two new ship-to-shore cranes that will be operational by May, bringing to 30 capable of handling ultra-large container vessels. 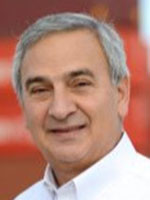 South Carolina Ports Authority reported that March’s volume also was a record, moving 264,334 containers and marking 13 consecutive record months at the Port of Charleston. March’s figure is 6.25% higher than a year ago, when 248,796 containers were processed.

“As we continue to handle record volumes on our terminals, SC Ports is working alongside our maritime community and logistics partners to navigate the many challenges felt across the entire supply chain,” CEO Jim Newsome said.

The Port Authority of New York and New Jersey and the Port of Baltimore did not have container numbers available at press time.

Ship Could Be Stuck in Chesapeake Bay for Weeks