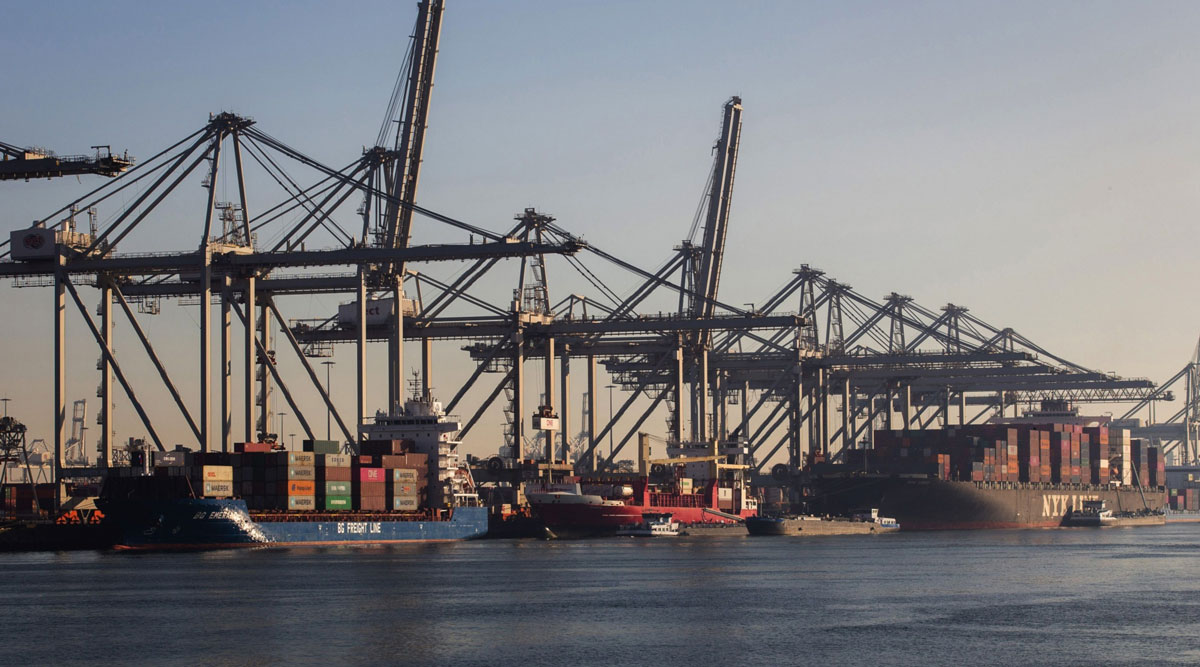 The Port of Rotterdam is testing technology to manage and trade renewable energy consumption, finding the effort has already made a significant cost savings.

S&P Global Platts and BlockLab used artificial intelligence and blockchain technology to manage the microgrid, known as Distro. Energy users’ costs were lowered by 11%, and renewable energy producers saw a 14% improvement in revenues by using the technology.

The system is located in the Port of Rotterdam’s Innovation Dock, which started in July. The project uses an artificial intelligence trading agent that trades renewable energy from solar and battery storage to manage the power consumption for its users.

Using a 48-hour forward marketplace, the system allows users to operate machinery when locally produced power is cheapest, something not currently available on a fixed tariff system.

“The key thing about the energy transition is all of the things being built are already connected devices,” said James Rilett, head of innovation at S&P Global Platts. “So we see there is huge potential for this because renewable energy production is already networked.”

Should the pilot reach a commercial scale, the microgrid could deliver as much as 30 million tons of carbon emissions cuts at the Port of Rotterdam, according to S&P Global Platts.

“One day there could be scope for bringing households in and allowing anyone to be an energy trader,” Rilett said. “AI is coming where there isn’t a market trader.”