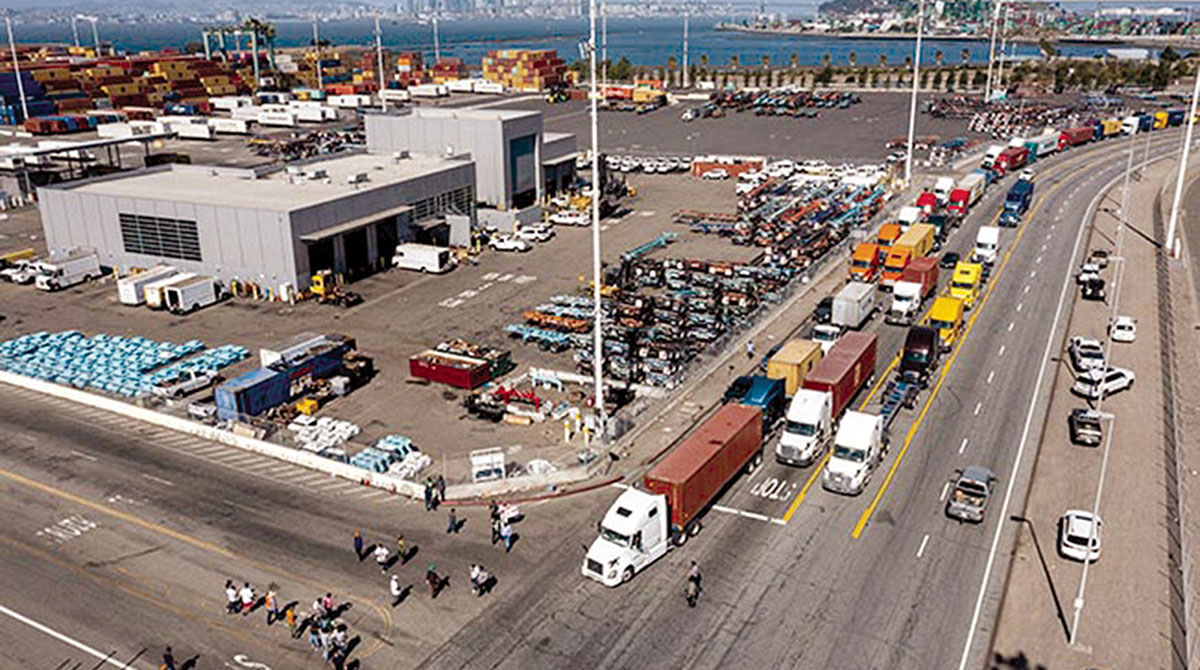 Operations at the Port of Oakland have resumed after being paused in the wake of protests from independent truck drivers unhappy with a state law that would reclassify them as employees of motor carriers. But the longer-term outlook for how implementation of that law might ultimately play out remains murky.

“The Port of Oakland’s marine terminals are open,” the port’s director of media relations, Robert Bernardo, told Transport Topics on July 25, after a suspension compelled by days of protests aimed at California’s so-called AB 5 law. The law, which had been challenged by the California Trucking Association in court and subject to an injunction, was cleared to take effect when the U.S. Supreme Court declined to hear a CTA appeal.

Now, the industry must determine next steps. Bernardo suggested truckers turn their attention to state lawmakers.

“Our executive director, Danny Wan, has already said that the truckers have been heard and now we urge them to voice their grievances with the lawmakers in Sacramento, the folks that can really impact the legislation,” he said.

Some protesters remained onsite, but Bernardo said they are lawfully using designated “free speech zones” that the port set up so protesters could express their feelings about the law.

“We are in the business of keeping commerce moving and in a timely manner,” Bernardo said of the facility’s reopening, noting that the port has worked closely with law enforcement during the protests to ensure everyone’s safety. 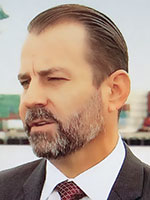 Harbor Trucking Association CEO Matt Schrap told TT that he expects protests at Oakland to continue, but the scale may not reach earlier levels.

“There are drivers up there, but there is a large police presence,” he said. “How disruptive it will be remains to be seen. According to the protesters they’ll continue until AB 5 is repealed or there is an exemption.”

“The independent owner-operator model is a way for people to start in business and expand their trucking companies,” said Bill Aboudi, president of carrier Oakland Port Services Corp. He told TT that AB 5 has made it hard to attract and retain company drivers, and said he plans to downsize the 35-year-old drayage company to six trucks in the coming year.

“We want to move freight and instead we’re going to spend the next two or three years in California, in court, litigating this,” Aboudi said.

He also criticized a lack of guidance from state officials over specifics for enforcement. “You go to 10 different attorneys and you get 10 different answers,” he said. “We don’t know how to comply with this and it’s all very vague. We don’t have a silver bullet. It starts out with being a bad law.”

“Motor carriers who contract with owner-operators in California are considering a range of possible solutions to maintain their independent relationships, whether through AB 5’s so-called ‘business-to-business exception’ or other approaches,” American Trucking Associations General Counsel Rich Pianka said. “At this stage, however, we don’t know how California regulators and courts will view these various scenarios. That’s not to say carriers shouldn’t be actively exploring their options — they absolutely should — but they should do so with the help of counsel and with their eyes open to the present uncertainties.”

One option is a “two-check” system where a third-party company hires drivers as W-2 employees, complete with a salary, health care, 401(k) plans and other benefits, and then contracts them to carriers. Drivers would also receive a check from the trucking company as compensation for use of their trucks.

Lisa Mitchell, a national account manager with TransForce, said the company has hired several hundred drivers for its program.

“AB 5 wants the driver to be an employee, and we are the employer of record — they are employed by TransForce, and that satisfies the California requirements,” Mitchell said. “We’re paying the driver for the hours they work. We satisfy the wage-and-hour division provisions.”

She noted lease agreements between the driver and motor carriers address use of the drivers’ equipment.