Port of Monroe to Buy Crane With $1.1 Million Grant 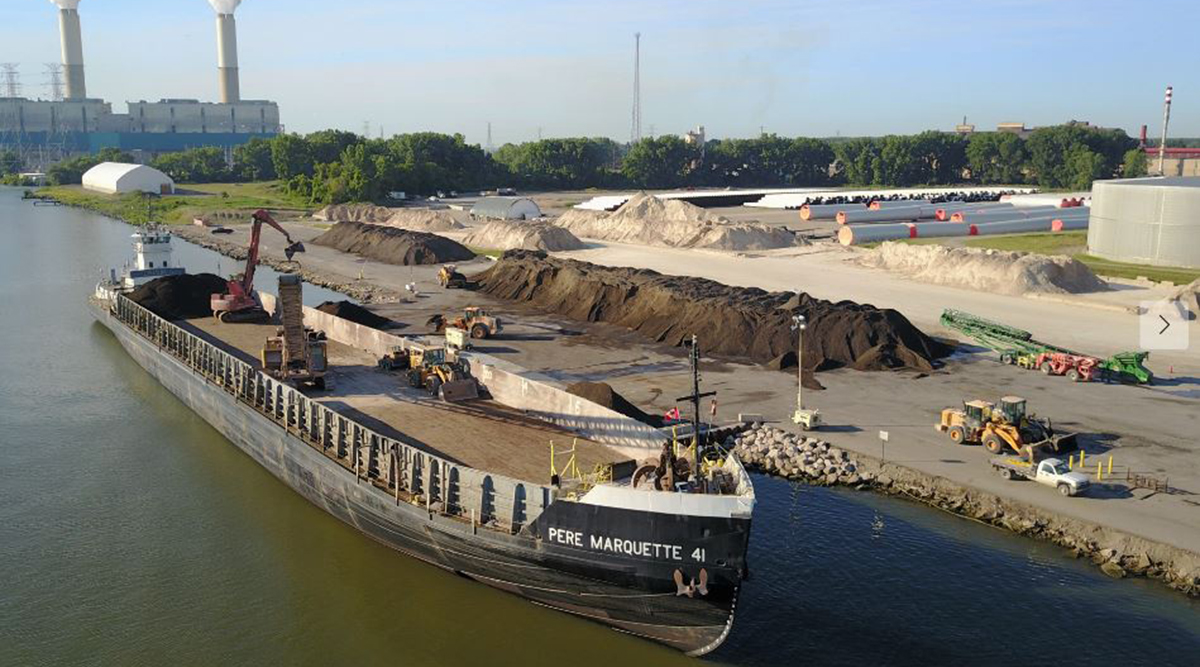 The Port of Monroe will use the funds to buy a crawler crane, which will move cargo and heavy equipment. (Port of Monroe)

Federal grant money has been awarded to fund equipment upgrades and training geared toward attracting more cargo to the Port of Monroe in Michigan.

The U.S. Department of Transportation’s America’s Marine Highway Projects Program announced Jan. 7 the port will receive $1.1 million. Paul LaMarre III, port director, said the funds will be used to buy a crawler crane, which will move cargo and heavy equipment.

“The grant is symbolic [of the fact] the Port of Monroe is here to stay, and we are in the cargo business,” LaMarre said. “We will relentlessly continue to develop a prosperous seaport for the City of Monroe and beyond.”

The Marine Highway Projects Program, which is administered by the Maritime Administration, works to expand the use of the country’s water systems, including the Great Lakes, which are connected to the St. Lawrence Seaway System via Lake Erie.

Each year the program awards grants to projects that have been identified as Marine Highway Routes. The port and the Lake Erie Shuttle Project, an initiative to spur economic growth in the region, received a Marine Highway Route designation in 2016. Port officials pursued the grant because it presented an opportunity to help fund a project that makes the entity more competitive in the shipping industry, according to LaMarre. 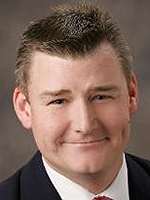 “There are very few grant programs that exist specifically for port-related projects and equipment,” he said. “We thought it was prudent to apply for funding for what has the potential to be most costly piece of equipment the port will utilize.”

The port will purchase a Manitowoc MLC165 crawler crane, which has a maximum boom length of 276 feet.

“The key to attracting cargo to your terminal is efficiency and economics,” he said. “A crane can single-handedly provide both of those things.”

A crane is expensive to rent, which created a disadvantage for the port, according to LaMarre. Last year, DRM Terminal Service, the port’s terminal operator, spent about $500,000 on crane rentals, he added.

The addition of the crane enables the port to handle different kinds of cargo, LaMarre said, adding the Manitowoc model can be customized with different attachments and other types of equipment.

The port submitted the grant proposal Sept. 20 to the DOT. Once port officials sign an agreement, the port will have 24 months to use the funds provided by DOT.

The grant was awarded on the contingency that the port also generate additional funds to purchase the crawler crane — the grant program requires a community match.

The total cost of the crane, its installation and associated training is approximately $1.7 million. LaMarre said the port will use a combination of its own money, funds from DRM Terminal Services and financing to cover the nearly $600,000 still needed.