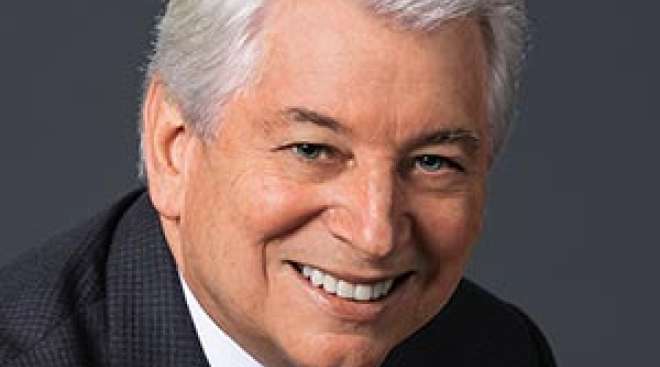 Jon Slangerup announced his resignation as CEO of the Port of Long Beach, effective Oct. 28, to take another executive position at an aviation technology company.

Slangerup only spent two years at the second-largest port in the United States, assuming the top role in June 2014.

“The experience of helping guide the port through our industry’s swiftly changing and often uncharted waters has been both an exciting challenge and a great honor,” he said. “I am exceedingly proud of the work we’ve accomplished together over the past two years in driving forward our vision for the Green Port of the Future.”

Slangerup has overseen an ongoing rebuilding project as part of a $4 billion, 10-year capital improvement plan. The port has replaced the Gerald Desmond Bridge and has automated much of the Middle Harbor terminal with the newest technology.

The Port of Long Beach also set a record earlier this year when an 18,000-TEU megaship, the CMA CGM Benjamin Franklin, called on the port.

“Jon has brought tremendous leadership, creativity and executive experience to the port. His innovative vision and ability to lead in times of change and growth have made a marked difference in the history of our beloved port,” Harbor Commissioners President Lori Ann Guzmán added.

Her board will oversee the search for a new CEO.

Our CEO, Jon Slangerup, has announced his resignation. His last day at #POLB will be Oct. 28. https://t.co/7KyNW0yUTP — Port of Long Beach (@portoflongbeach) September 9, 2016