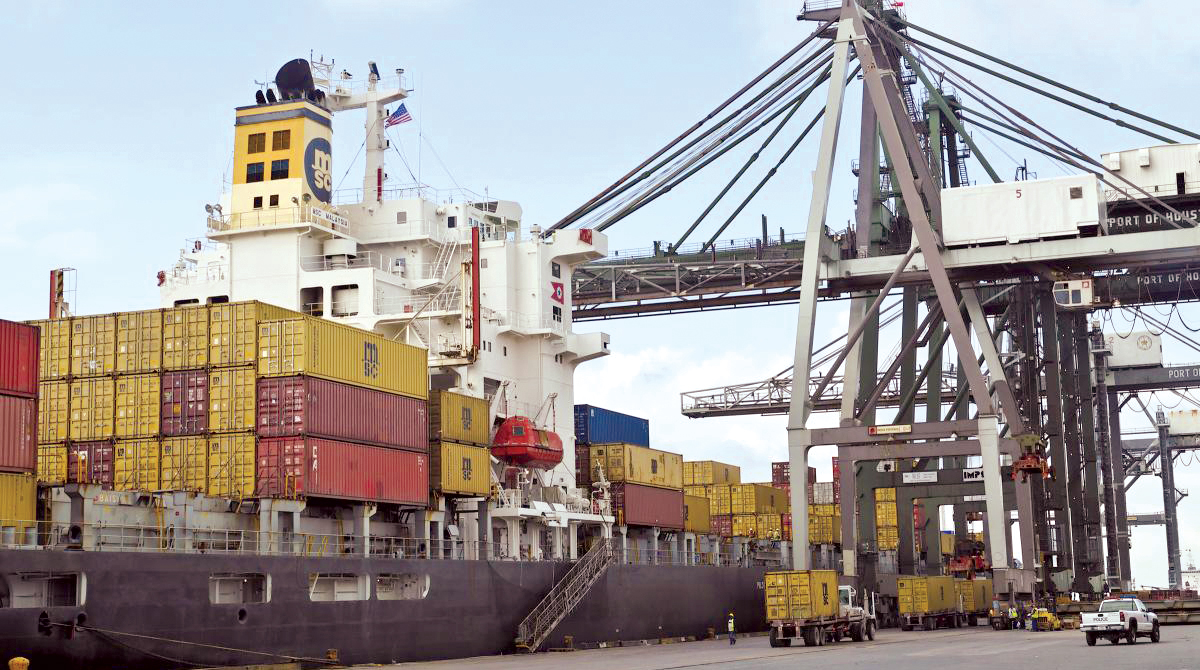 HOUSTON — Ports in the United States have a historic opportunity to upgrade aging infrastructure with billions of dollars in federal funding that will prepare facilities for years’ worth of expected growth in freight movement and ready them for a future where many are targeting eventual carbon-neutral operations.

Those were some of the points made by port stakeholders from around the world during the three-day Port of the Future conference, held at the Marriott Marquis Houston and sponsored by the University of Houston and the Energy Conference Network.

Officials stressed now is the time to rebuild, as cargo volumes that were strong prior to the COVID-19 pandemic continue to surge in its wake.

“We have had double-digit growth five of the last six years,” Port of Houston Chief Infrastructure Officer Rich Byrnes said during an April 5 session. “In 2015 we passed 2 million [twenty-foot equivalent units] and this year we’re hitting on 3.5 million TEUs. It’s tremendous growth.” He added, “This year in January and February the cargo is up 30% year-over-year. 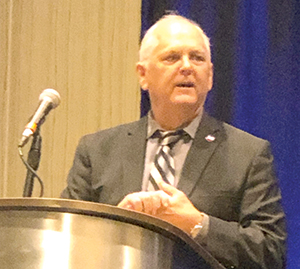 Byrnes is with the Port of Houston. (Dan Ronan/Transport Topics)

His facility is in the midst of a $1.1 billion widening and deepening project of the Houston Shipping Channel from 530 feet wide to 700 feet. Ports were allocated $17.2 billion of the $1.2 trillion included in the Infrastructure Investment and Jobs Act, which President Joe Biden signed in November.

“If you think about the port of the future, the ships are getting bigger,” Byrnes said. “Right now it’s like driving two tractor-trailers down a neighborhood road. We need to be wider, deeper and safer.”

The funding for improvements comes as transportation companies eagerly search for cost-effective ways to get products to customers more quickly. At the Plaquemines Port, Harbor and Terminal in Louisiana, a 6,000-acre facility now under development, movement of freight from the Gulf of Mexico up and down the Mississippi River will be facilitated on faster, smaller cargo ships than those commonly seen at ports. The project’s potential has attracted outside investors, noted Sandy Sanders, the facility’s executive director.

“Our port is a pure public-private partnership,” he said. “If you have a project that is worthy of private money, it is going to flow where it has a long-term investment and a pretty good rate of return.”

Sanders estimated the $15 billion project will take at least 10 years to complete. 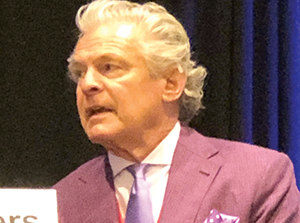 Other projects are underway. Utah and a group of private investors are developing a 16,000-acre inland port to handle cargo from the overburdened Pacific Coast ports. Plus, construction is set to begin in 2024 on an inland facility in Gainesville, Ga., north of Atlanta, that will process freight from the Port of Savannah.

Amid this growth, port leaders also are working toward achieving net-carbon neutral operations, with 2050 as a target for many. Panelists agreed that getting there will take decades of work, along with extensive collaboration with trucking and rail industries and other stakeholders. The move in trucking toward electrification and expanded use of alternative fuels such as hydrogen can help propel this goal, they said.

“We want to really drive the lowest cost, lowest CI hydrogen, to our customers, at diesel parity price, and we’re going to do it with partnerships and collaboration,” said Patrick Charette, Nikola Motors’ senior manager for energy, midstream and downstream origination. 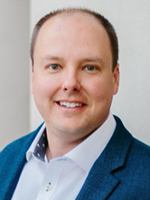 Port leaders said the move toward cleaner ports may accelerate as energy companies and utilities rapidly move in that direction.

“Regarding electrification, you can’t just be thinking about what’s happening at the ports level,” said Matt Wartian, business development manager for engineering and consulting firm Burns & McDonnell. “If you’re talking about zero-emission goods movement, you need to be talking and working with your local utility to understand [if] their transition plan is going toward all renewable energy. The utilities love this trend toward electrification, because it basically ensures their future business.”

But one port leader cautioned against declaring one fuel type or another the ultimate winner when it comes to reaching long-term carbon goals.

“We spend a lot of time trying to figure out what the fuel is going to be, whether it’s going to always be electric, some sort of diesel or something else — there is just so much risk,” Bay Harbor Towing President Philip Kuebler said. “I can’t get my board to spend $15 or $20 million on an asset that may not be viable in five or 10 years.”