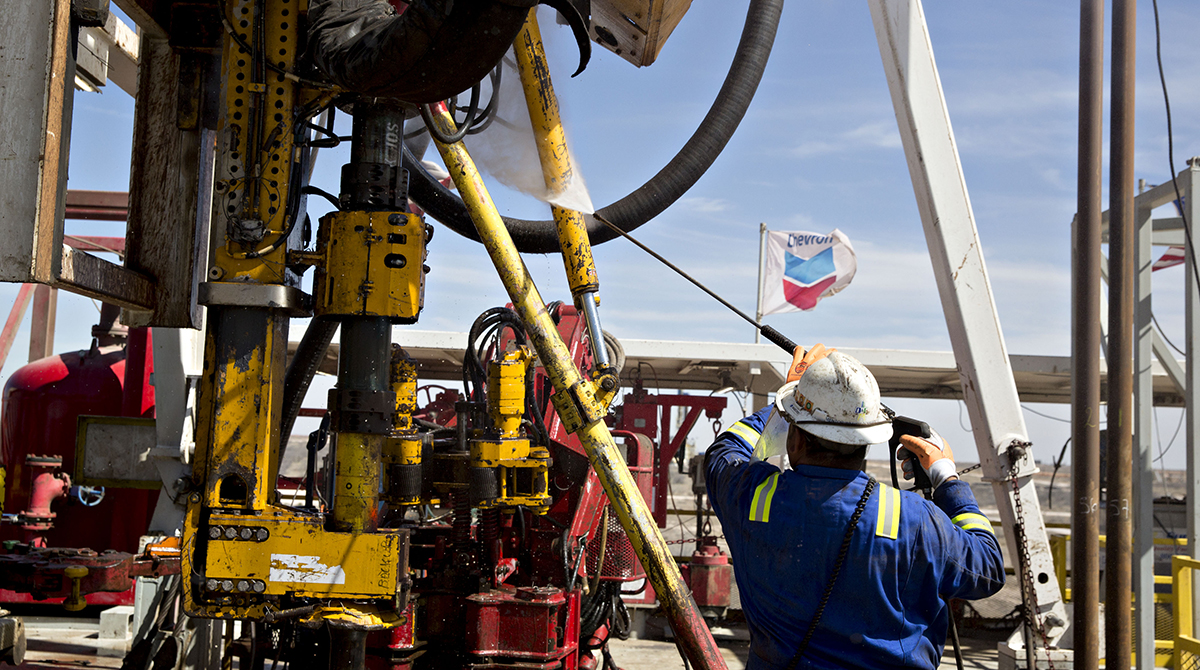 The almost relentless thrust that has doubled crude output from the Permian Basin in three years is showing some signs of waning. Oil flows from the shale formation spanning West Texas and New Mexico are set to increase by less than 1% in August from July, data from the Energy Information Administration show. So far this year, the monthly rate has only exceeded 2% once, compared with six times in 2018.

Producers are dialing back growth plans due to a manifold of problems, including pipeline jams, slower flows from wells drilled too close together and higher costs for acreage. The dilemmas are killing returns and keeping investors at bay.

Permian explorers such as Parsley Energy Inc. are cutting their 2019 growth rates by as much as 40 percentage points below last year’s. The number of rigs in the basin has dropped 10% from a peak in November to 437 the week of July 8, the least since March 2018, according to data from Baker Hughes.

It’s a move many investors have demanded. Ben Dell, founder of activist investor Kimmeridge Energy Management Co., said in March that there are 20 shale drillers that should combine. Kimmeridge targeted Carrizo last year, pushing for more asset sales or an outright merger.

Beyond flat-out mergers, producers including Pioneer Natural Resources Co., Devon Energy Corp. and Apache Corp. have sold off less-important leases as they seek to tap their most productive acreage. That’s after stock offerings from the shale patch shrank last year to the lowest since at least 2006, down more than 60% from 2017.

Meanwhile, a dispute between Mexico and pipeline companies threatens the much-needed relief valve for natural gas from the Permian, where the fuel is a byproduct of oil output. The country’s state-run power utility is considering about $3 billion in arbitration against pipeline operators in a tussle that could discourage investments.

That’s bad news for American drillers, who have looked forward to conduits coming online on time to haul stranded gas south of the border. Prices in the Permian have dipped into negative territory multiple times this year, meaning producers were paying customers to take their gas so they could keep the oil spewing.