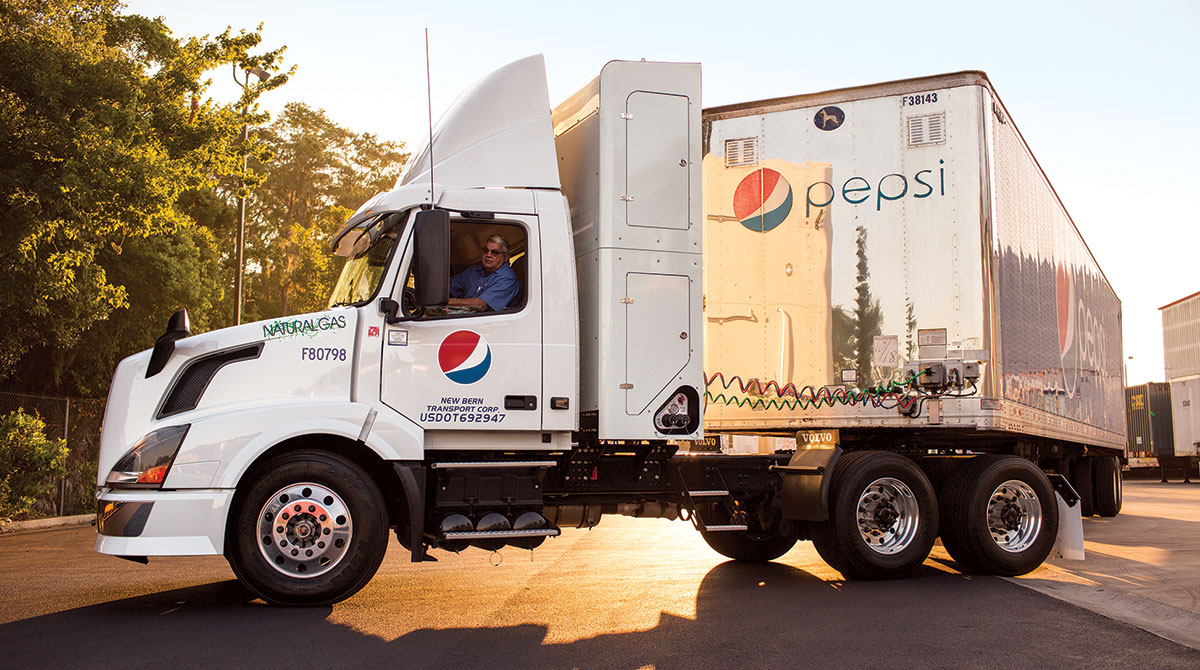 PepsiCo Inc. gave a full-year sales outlook that was ahead of estimates as the company looks to pass the burden of higher costs onto consumers.

Organic revenue is projected to rise 6% this year on an adjusted basis, compared with the 5.4% average estimate, after fourth-quarter growth exceeded analysts’ expectations. The company said Feb. 10 that core earnings per share were $1.53, just 1 cent ahead of analysts’ estimates.

PepsiCo is benefiting from the rising number of people who are again buying fountain drinks such as Diet Pepsi and Mountain Dew at on-premise venues like stadiums and restaurants. At the same time, inflationary headwinds in commodities, transportation and labor have led the company to raise prices.

On a call with investors, CEO Ramon Laguarta said PepsiCo has expanded production capacity for Gatorade, a brand that had been particularly challenged by supply chain problems. Those issues were primarily related to bottle supply and shouldn’t last much longer, Chief Financial Officer Hugh Johnston said in an interview. “We managed to work our way through it such that as we get closer to summer, that issue will pretty well go away,” he said.

The maker of Doritos, Tropicana and Quaker Oats said fourth-quarter operating profit declined in its North America beverages unit and in regions including Europe, Africa and Asia due to higher costs.

The company forecast core earnings per share growth of 8% this year on a constant-currency basis. PepsiCo also said it plans to buy back $10 billion in shares through 2026.