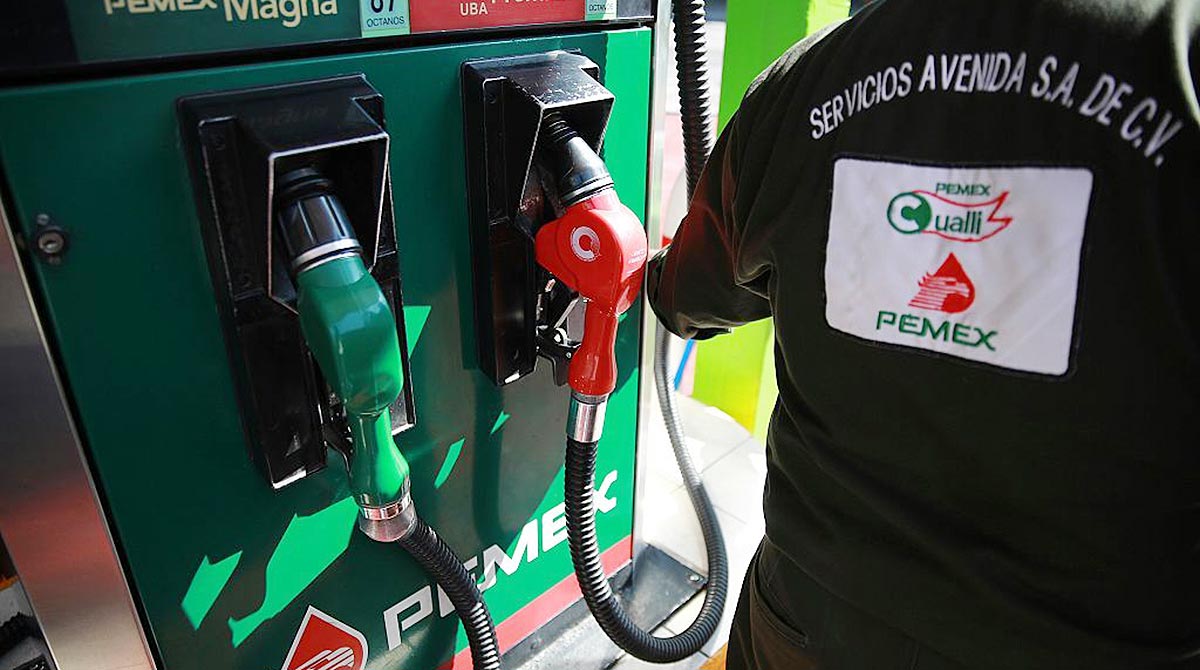 Petroleos Mexicanos imported less gasoline and diesel in the second quarter as its refineries produced more fuel and the government cracked down on fuel theft. Gasoline and diesel imports totaled 734,000 barrels a day, down 8.5% from the same period in 2018, according to a company presentation.

Yields on Pemex bonds maturing in 2027 rose 7.2 basis points after the earnings release to 6.81%.

While another decline in output will do nothing to help the beleaguered oil giant drum up support from the investment community, reducing fuel imports is a key part of Mexico President Andres Manuel Lopez Obrador’s efforts to make the country more self-sufficient in energy. While trying to improve the performance of its own refineries, Pemex must also manage the construction of a new refinery in Obrador’s home state of Tabasco.

The earnings report follows Pemex’s five-year business plan released earlier this month, which underwhelmed investors. A downgrade of its bonds to junk by Moody’s Investors Service before the year-end is likely, according to one portfolio manager. Fitch Ratings Inc. cut its rating to junk in June.

Mexico is planning a $7.4 billion cash injection for Pemex over the next three years, but more than half will go to the Dos Bocas refinery project, leaving the company in need of much more government support to meet its production goal of 2.7 million barrels a day by 2024.

With assistance from Justin Villamil.