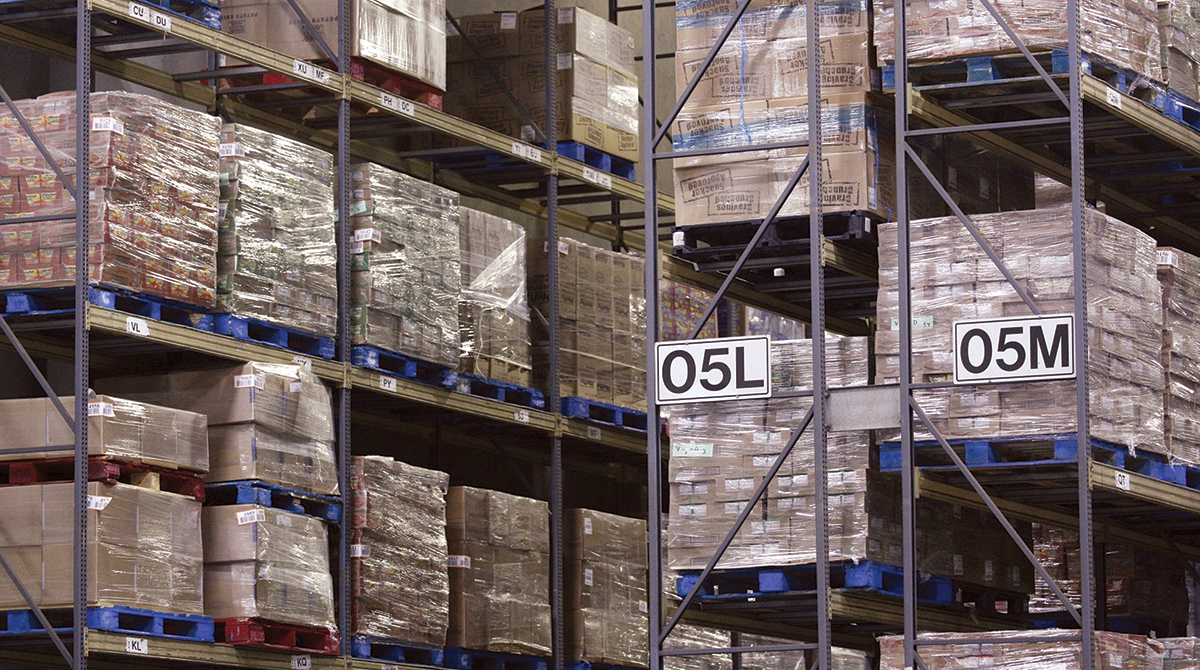 An enormous new kind of trucking center is rolling into the Twin Cities — thanks in part to the pandemic and the home-delivery giant Amazon.com Inc.

In Woodbury, Lake Elmo, Oakdale and Cottage Grove, Minn., these kinds of facilities have been proposed for development, with a total combined floor space of 109 football fields.

Their defining feature is their gigantic size. For example, a seven-building project in Cottage Grove will have 2.4 million square feet, the size of 31 typical Cub Foods stores.

The east metro projects remain mysteries, with the occupants not yet known. None of them has been officially approved, but city officials have welcomed the potential additions to employment and tax base.

JLL’s Bates said businesses are presently asking for 13 million square feet for such facilities in the metro area.

“That is a very big number,” she said. Usually, demand hovers around 7 million to 8 million square feet.

That need is being met, in part, by similar centers proposed or underway in Blaine, Burnsville, Brooklyn Park and Arden Hills.

Bates said the demand is driven by COVID and the success of Amazon.

The company blazed a trail in home-delivery e-commerce by building its unified warehouse/office/distribution centers nationwide. It opened an 855,000-square-foot fulfillment center in Shakopee in 2016, and plans to open a 755,000-square-foot center in Lakeville this fall.

Now, other companies are catching up. According to JLL, they are following the Amazon prototype of the multipurpose mega-center.

“It is no surprise to me to see more interest in warehousing complexes,” said Kristina Handt, administrator of Lake Elmo, where a 1-million-square-foot project is proposed.

At a meeting Sept. 14, the Lake Elmo City Council heard about the plan to build on a 77-acre site. The $104 million proposal calls for four buildings, employing 560 workers.

Handt welcomes not only the increase in the tax base, but the diversification. The city has proportionately fewer business and more housing than its neighbors.

In Woodbury, developers gave the name Project Belle to a proposed 517,000-square-foot building. When completed, about 140 trucks per day would go into the site.

The developer, Ryan Cos., has agreed not to identity the tenant. But the employment projections fit those of a large-scale consumer goods retailer — 500 jobs that jump to 1,000 during the Christmas holiday season.

One million square feet of additional space is planned in the Woodbury Business Park.

The park is anchored by the 136,000-square-foot headquarters of the drug-delivery-system maker Kindeva. An additional 1 million square feet is proposed for that site, according to the Ryan Cos.

City Planner Eric Searles said the site would be used for light manufacturing, research and distribution. “It’s all integrated,” he said.

Whoever moves into the site, he said, will most likely be delivering goods locally for consumers and businesses. “It’s about just-in-time delivery,” he said.

The park is at Hudson Road and Settlers Ridge Parkway.

Oakdale’s entry into the huge-warehouse derby is in the 4Front Technology and Office Campus.

According the city records, a 24-acre parcel would be the site of a 310,000-square-foot building. The owners have the option of splitting that building into two smaller buildings. Then the project is going to get even larger. The business park is projected to more than double in size to 700,000 square feet of space.

The largest of the projects would sprawl across a 196-acre plot in Cottage Grove. The unidentified business would employ 1,300 workers.

There are other proposals that don’t exactly fit the definition of a super-sized “flex-center,” but fill the demand for light-industrial distribution centers:

JLL’s Bates said that recently the east metro area had a reputation for having only older and less desirable warehouse space.