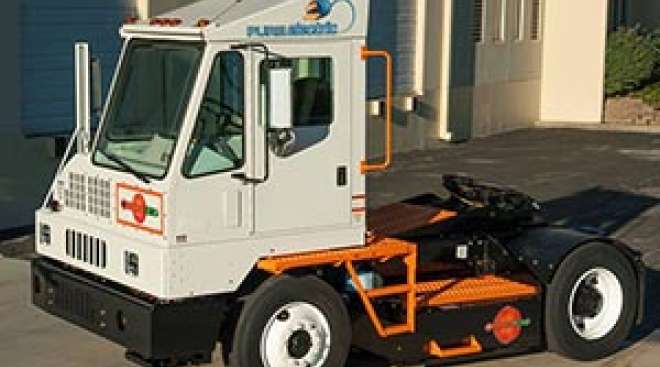 Orange EV said it is accepting orders for its all-new T-Series electric terminal truck. Its initial model was completely remanufactured.

“With addition of the new truck and rise in overall order volume, production capacity is at a premium,” Wayne Mathisen, Orange EV’s CEO, said in a statement. “Fleets have been telling us for two years that they want a new truck option. Now they can get it in the same industry-leading chassis they already know and rely upon.”

The company said a $10,000 refundable deposit submitted by the end of the year will lock in price and production priority. Also, Orange EV will provide its telematics service free of charge on trucks ordered by March 31, 2017.

Mathisen said its priority program will help the company gauge the demand and allocate resources, while rewarding fleets that help it plan ahead.

Orange EV said its original T-Series, a complete remanufacture of existing terminal trucks, has been operating up to 24 hours or more per charge at sites with single-shift to 24-7 operations, including in railroad intermodal, less-than-truckload freight, manufacturing, retail distribution, waste management and warehouse container handling.