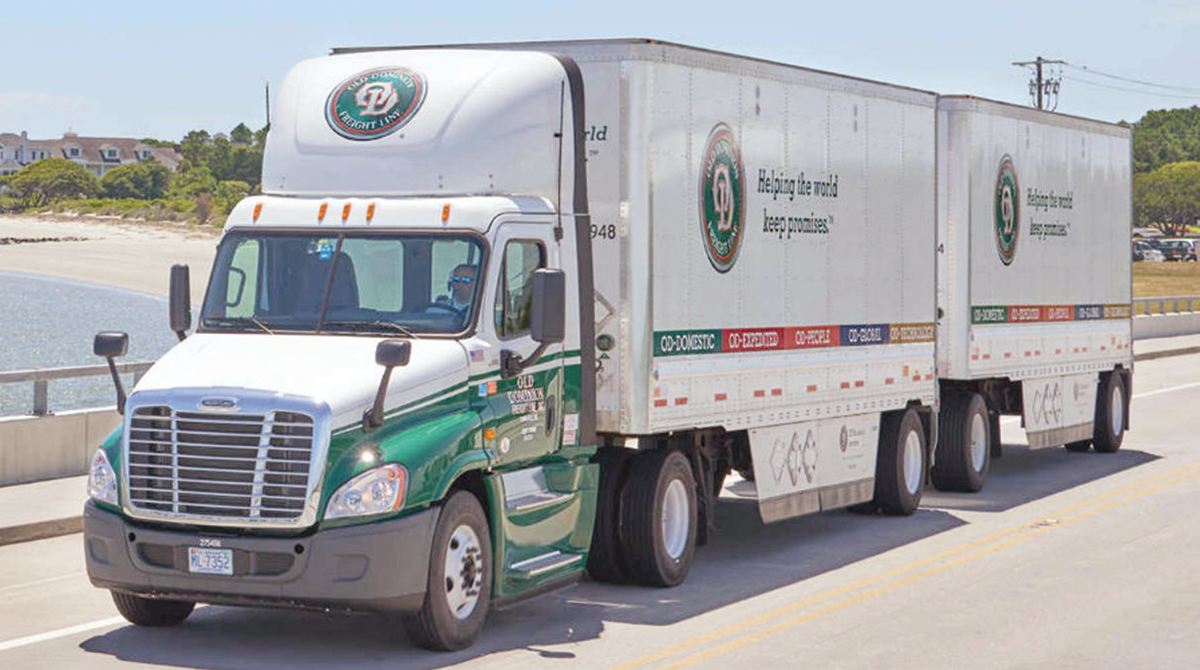 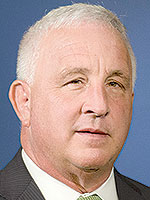 In one measure of the improvement in Old Dominion’s operations, its operating ratio — the percentage that expenses represent of revenue — fell to a company record 72.6 in the third quarter.

“We believe strong demand for transportation services will continue through the fourth quarter of this year and into 2022. As a result, we expect the business level momentum that began in the third quarter of 2020 will continue,” Gantt said.

The freight and logistics industry is benefiting from “continuing strength in the macroeconomic environment and limited industry capacity,” he said.

Revenue per day through most of October is tracking about a third higher than the same month a year ago, he said.

“We certainly expect there to be a strong pricing environment for the industry next year and we will be able to benefit,” Satterfield said.

Like other motor carriers dealing with labor shortages, ODFL continues to hire drivers and other employees. It added about 1,000 full-time employees during the quarter. The motor carrier has grown employment by almost 21% from third-quarter 2020 and now has 22,682 employees.

Gantt said it would continue to hire. Old Dominion is ramping up hiring to reduce its reliance and purchasing of third-party transportation services to supplement its operations.

Old Dominion updated its capital spending guidance, saying it will spend about $565 million this year, $40 million less than previously expected. Gantt said the decline resulted from reduced expenditures for real estate and service center expansion projects as delays have pushed some spending into next year.

But the company sees a rapid expansion of its service centers as a way to increase capacity and gain an advantage over its competitors, he said.

“We have a lot of projects that we are in the middle of and an awful lot on the list as we go forward. We are looking at the locations where we think we have constrained capacity,” Gantt said.

Satterfield said Old Dominion’s new service centers are profitable almost from the day they open because they complement its national network of 250 facilities.

The company will open three to four more this year and expects as many as 10 openings next year, Gantt said.

As it focuses on its core less-than-truckload business, Old Dominion has not seen much disruption from the bottlenecks at U.S. ports, he said.

It is contributing to the strength of Old Dominion’s business, especially in Southern California.

“We’re seeing an awful lot of strength right now off of the West Coast. Obviously, all those containers are sitting out there — that freight has got to move inland at some point,” Gantt said.

Old Dominion Freight Line ranks No. 10 on the Transport Topics Top 100 list of the largest for-hire carriers in North America.