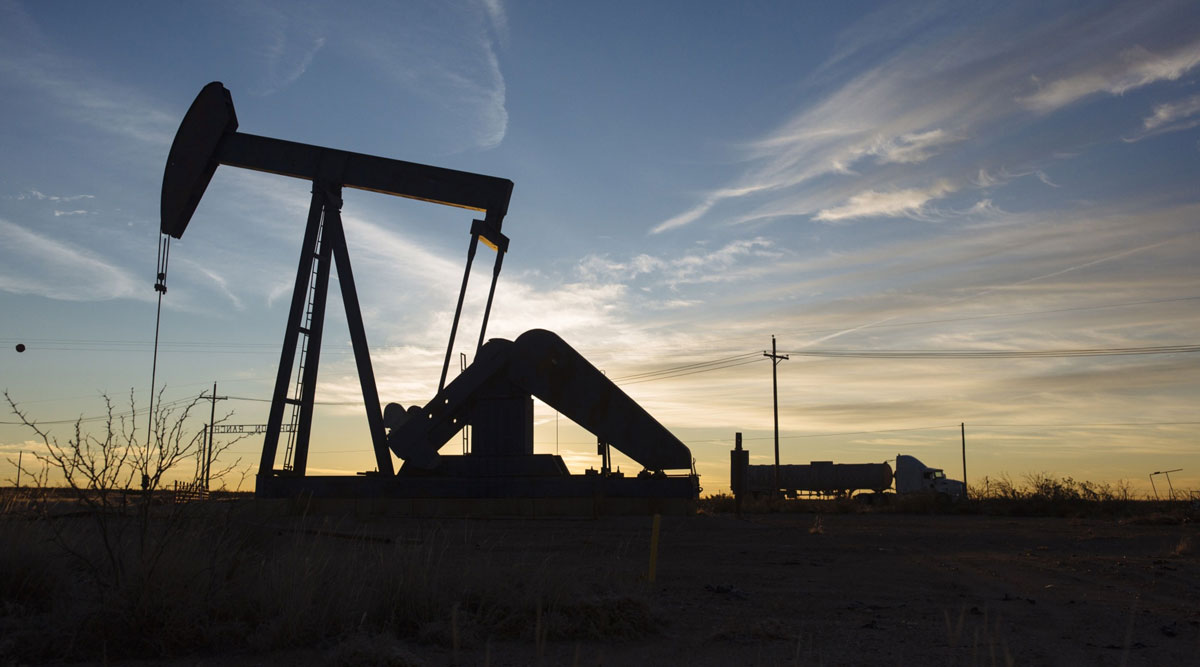 The U.S. sanctioned a unit of Russia’s Rosneft PJSC for maintaining ties with Venezuela’s Nicolas Maduro and its state-run oil company. The restrictions come with a three-month wind-down period that expires May 20.

“These sanctions will be supportive for prices,” said Phil Flynn, senior market analyst at Price Futures Group. “Ultimately, Russia does not want to be on the wrong side of the energy trade.”

The sanctions on Rosneft represent the latest effort by the U.S. government to increase pressure on Nicolas Maduro’s regime. Rosneft called the sanctions illegal and ungrounded. The tensions also come at a time when oil markets are awaiting a response from OPEC+ on production cuts. Russia, one of the largest exporters in the coalition, has been reluctant to curb oil output past the current production cuts.

Prices have lost about 15% since the beginning of the year on fears the coronavirus outbreak will squeeze global demand for crude.

While China reported the lowest number of new cases since announcing a change in its method of detection last week, the outbreak continues to weigh on commodities. ING Bank NV cut its Brent and WTI oil forecasts, with oil demand set to remain weak due to the outbreak, analyst Warren Patterson wrote in a report.

West Texas Intermediate futures for March delivery settled at $52.05 a barrel on the New York Mercantile Exchange. There was no settlement Feb. 17 due to the Presidents Day holiday in the U.S.

Brent for April delivery rose 8 cents to $57.75 on the ICE Futures Europe Exchange putting the premium over WTI’s contract for the same month at $5.46.