Oil Slumps to Lowest Since 2016 as Demand Collapse Triggers Rout 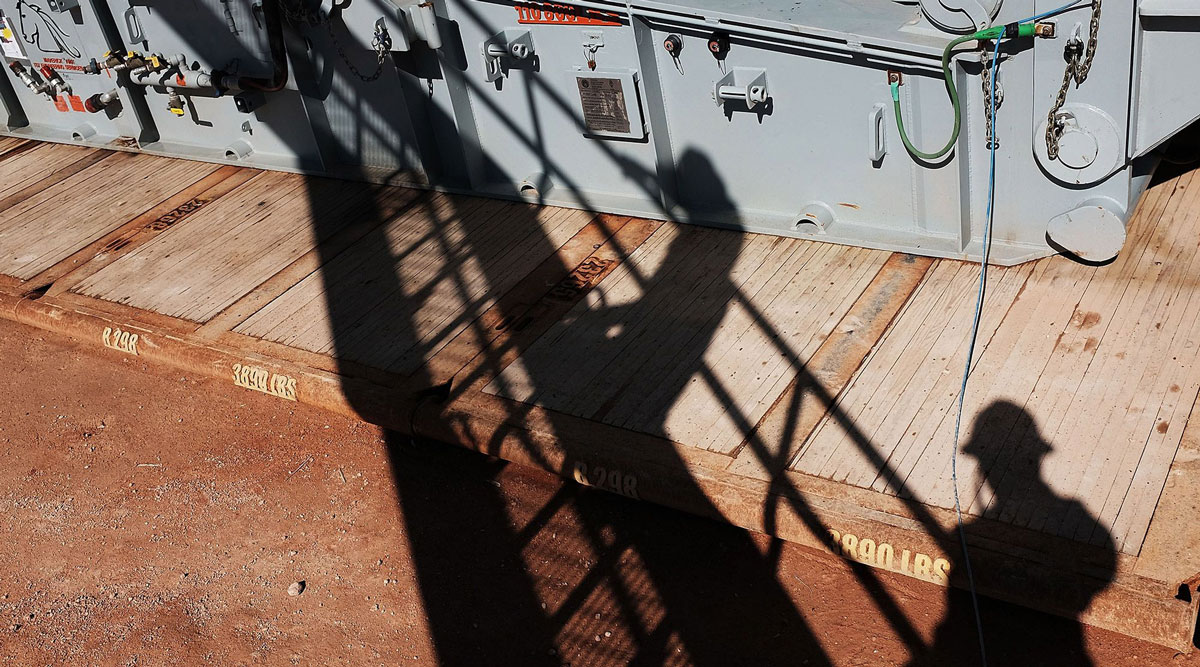 Oil’s spectacular collapse deepened as widening global efforts to fight the spread of the coronavirus looked set to trigger the most severe contraction in annual oil demand in history.

Futures tumbled as much as 11% after losing a quarter of their value last week. Demand for jet fuel, gasoline and diesel is falling off a cliff as a result of global action to prevent the spread of coronavirus, with gasoline futures reaching their weakest level since at least 2005.

Even a massive emergency move by the U.S. Federal Reserve to cushion the world’s biggest economy just added to the fear gripping markets. Forecasts for global oil use are being cut dramatically as government measures to contain the spread of the pandemic restrict the movement of people and throw supply chains into chaos. At the same time, giant producers are unleashing a flood of supply after the disintegration of the OPEC+ alliance.

“Oil prices remain in freefall,” Commerzbank analysts including Carsten Fritsch wrote in a report. “The more countries ‘freeze’ public life, close their borders and cancel flights, the greater the impact will be on oil demand.”

Travel restrictions across the globe tightened further over the weekend, with the U.S. extending its travel ban to include Britain and Ireland. Australia said anyone entering the country must self-isolate for two weeks, Spain imposed a lockdown and France closed cafes and restaurants.

New York City limited restaurants and bars to takeout and delivery service, and shut nightclubs, movie theaters and concert venues. The U.S. Centers for Disease Control and Prevention recommended postponing any events with more than 50 people for the next eight weeks.

The Fed cut its benchmark rate by a full percentage point to near zero and will boost its bond holdings by at least $700 billion. The move could trigger a fresh round of monetary easing around the world as countries look to keep money flowing as economic activity grinds to a halt. It wasn’t enough to calm markets though as U.S. equity futures hit limit down.