Oil Edges Up After US Crude Supplies Shrink Most This Year 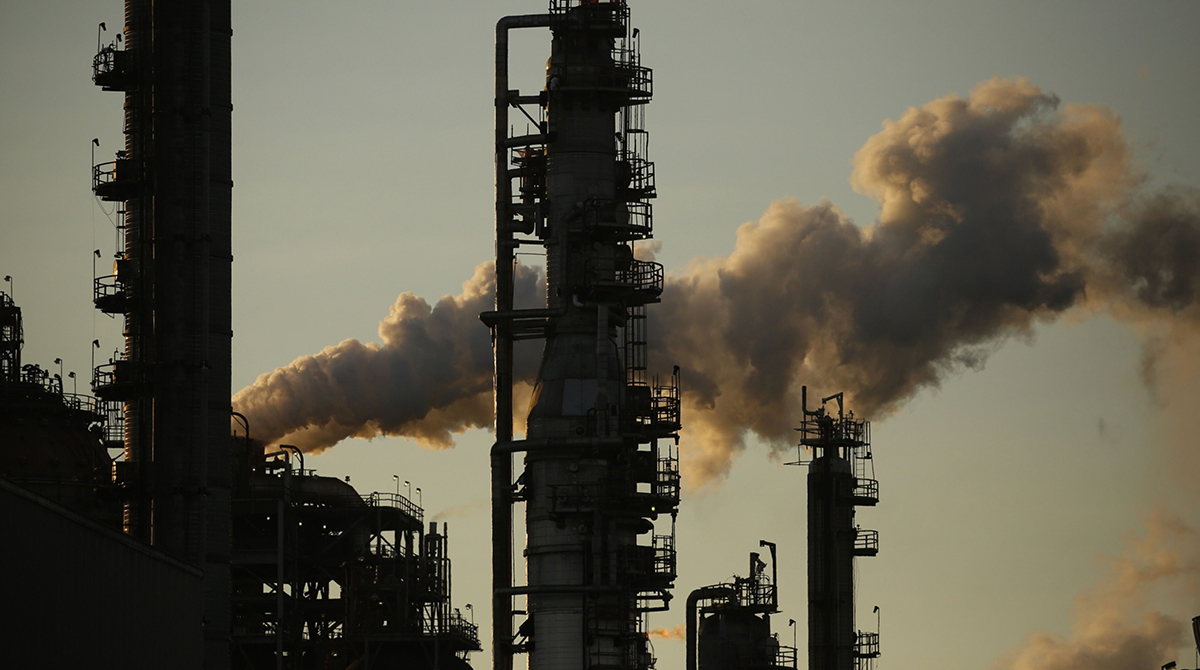 Oil was propped up by the biggest decline in U.S. crude inventories this year, signaling a bright spot in a market weakened by COVID-19.

Domestic oil inventories tumbled by more than 10 million barrels last week, the biggest decline since December, according to an Energy Information Administration report. Oil imports declined, with shipments from Saudi Arabia falling to the lowest since April. Futures closed higher by less than 1% on July 29.

Keeping prices from staging a stronger rally is a growing glut in gasoline and distillate supplies, suggesting demand is far from normal during the summer driving season. The pandemic has continued to take a toll on the U.S.: California and Florida posted a record number of daily virus-linked deaths.

“It seems as if the response to a greater than 10-million-barrel draw isn’t very strong, which shows the market’s concerns going forward about supply,” said Gene McGillian, vice president of market research at Tradition Energy. “Without signs that a demand recovery is taking place at a healthy pace,” prices will continue to stall.

The rebound in West Texas Intermediate crude futures has hit a roadblock around $40 a barrel with the pandemic flaring up again around the world, keeping demand depressed. Even though crude stockpiles in the U.S. are shrinking, production has remained stubbornly high above 11 million barrels a day. At least 400 U.S. wells are expected to see fracking work in July, marking the first monthly gain this year, according to Rystad Energy.

Further looming over the market, the OPEC+ alliance is preparing to pull back from unprecedented production cuts within days.

“It does appear some of the U.S. producers are bringing back production, so with oil at $40, we do face a bit of a headwind,” said Matt Sallee, portfolio manager at Tortoise, which manages about $11 billion in energy-related assets. Prices will likely rise from here, “but it will be at a very measured pace.”

West Texas Intermediate for September delivery rose 23 cents to settle at $41.27 a barrel.

Brent for September settlement climbed 53 cents to end the session at $43.75 a barrel.

The futures curve is another indication of continued weakness. The U.S. crude benchmark’s three-month timespread was 77 cents a barrel in contango — where near-dated contracts are cheaper than later-dated ones — compared with 31 cents at the end of June.

As the market recovery teeters, the world’s largest independent oil storage company, Royal Vopak NV, said its tanks are filling and almost all space is booked. While not necessarily a repeat of the scramble for storage that pushed prices below zero earlier in the year, it’s a reminder of the level of uncertainty that persists in the oil market.