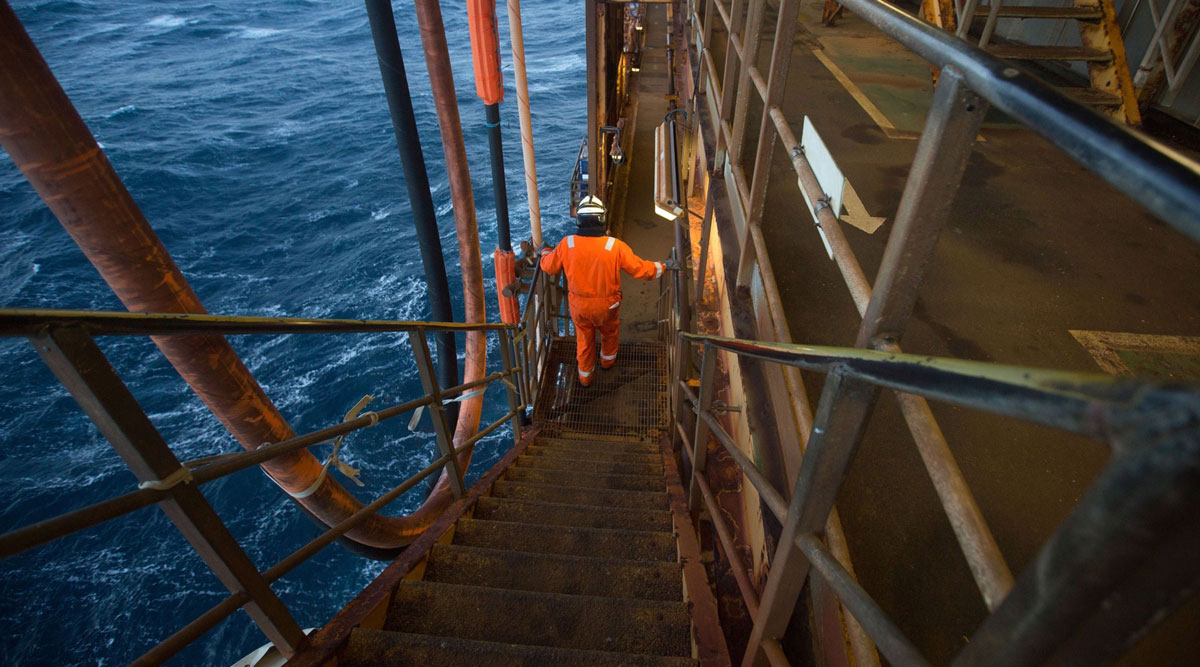 Oil fell below $42 a barrel in New York as OPEC+ gathered to assess its supply deal, with countries struggling to contain the virus that has hurt economies and fuel demand globally.

A panel of technical experts is reviewing the deal between the Organization of Petroleum Exporting Countries and its allies on Aug. 17, followed by a ministerial meeting on Aug. 19. The group is starting to return some crude supply to the market this month following deep reductions.

OPEC+ meets as pockets of the market have started to weaken in recent weeks. Futures for the Middle East’s Dubai benchmark are trading lower now than for future months, a price formation known as contango that indicates oversupply. For the global Brent benchmark, that structure was the weakest since May. 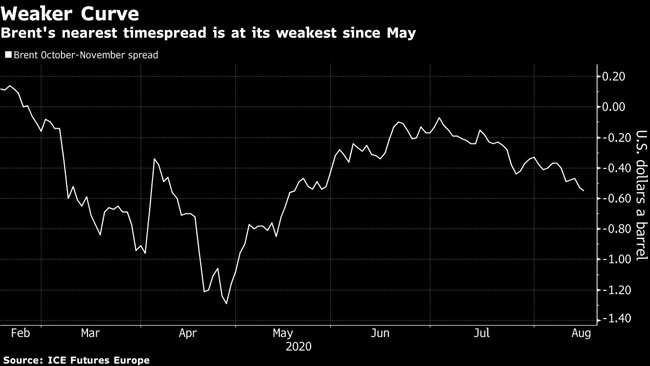 Oil has largely held above $40 in recent weeks as weakness in the dollar has helped support headline prices. India is proving to be a microcosm of the market’s patchy rebound — diesel sales have slumped in the first half of August as the coronavirus lingers, while those for gasoline were steady.

“Oil markets are looking ahead to the JMMC on [Aug. 19],” said Hans van Cleef, senior energy economist at ABN Amro Bank NV. “Downside risks remain, so if the comments — especially from Saudi Arabia and Russia — disappoint, it could trigger some profit taking.”

OPEC+ is planning to return about 1.5 million barrels a day to the market this month after trimming roughly 10% of global supply following a crash in demand due to the pandemic. Iraq has also made its strongest commitment yet to implement deep output cuts, including deeper cuts in the coming months to compensate for missing previous targets.