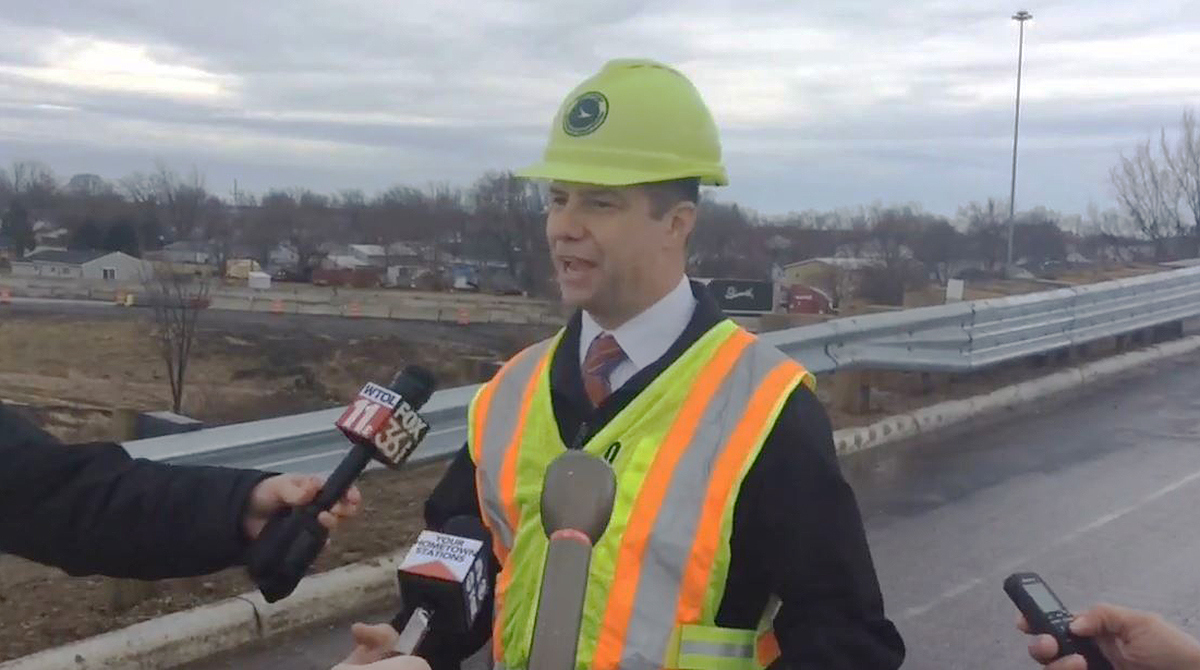 Kirk Slusher, new assistant director of field operations for Ohio DOT, speaks to press at a DOT event in 2018. (WFIN Radio via YouTube)

The Ohio Department of Transportation has announced a change in leadership at the statewide and district levels.

ODOT’s District 1, headquartered in Lima, announced in an April 5 press release that Deputy Director Kirk Slusher will become assistant director of field operations at the agency’s central office in Columbus. He will assume the role April 15.

Slusher will oversee the deputy directors in each of the state’s 12 transportation districts. He also will be in charge of the central office’s divisions of operations, information technology, facilities and equipment management. Slusher will serve under Jack Marchbanks, who was appointed ODOT director Jan. 10 by Gov. Mike DeWine.

Slusher served as deputy director of ODOT’s District 1 since 2011. In that post, he consolidated several work units into a single campus to improve convenience for workers, and expanded a job shadowing program for employees who are interested in learning about other roles in the agency. He also created an apprenticeship program for people considering careers at ODOT.

Slusher, who originally is from the northwestern town of Antwerp, began his career with ODOT. He joined the agency’s District 1 office as a design engineer shortly after graduating from Ohio Northern University in 1986 with a degree in civil engineering. Prior to being named deputy director, he worked in design, planning and construction.

“I’ve been honored over the past eight years to lead a group of employees that is so dedicated to serving the citizens of our eight-county region,” Slusher said in the press release. “I’m ready to take what I’ve learned over my 33 years and lead at the statewide level.” 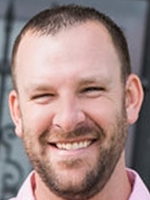 As deputy director, Hughes will manage District 1’s swath of 3,300 lane miles of highway and more than 800 bridges. He will oversee 320 full-time employees, a $39 million annual operating budget and a $40 million capital program budget.

Like Slusher, Hughes began his career with ODOT. He started training with the agency as an engineer in 2006, the same year he graduated from Ohio State University with a degree in civil engineering. He worked as a field engineer in construction and a project engineer prior to becoming capital programs administrator.

“This is an exciting and challenging time for ODOT, and I look forward to facing those challenges and being part of the solution,” Hughes said. “I will give my best to the position, our employees and to the public we serve.”