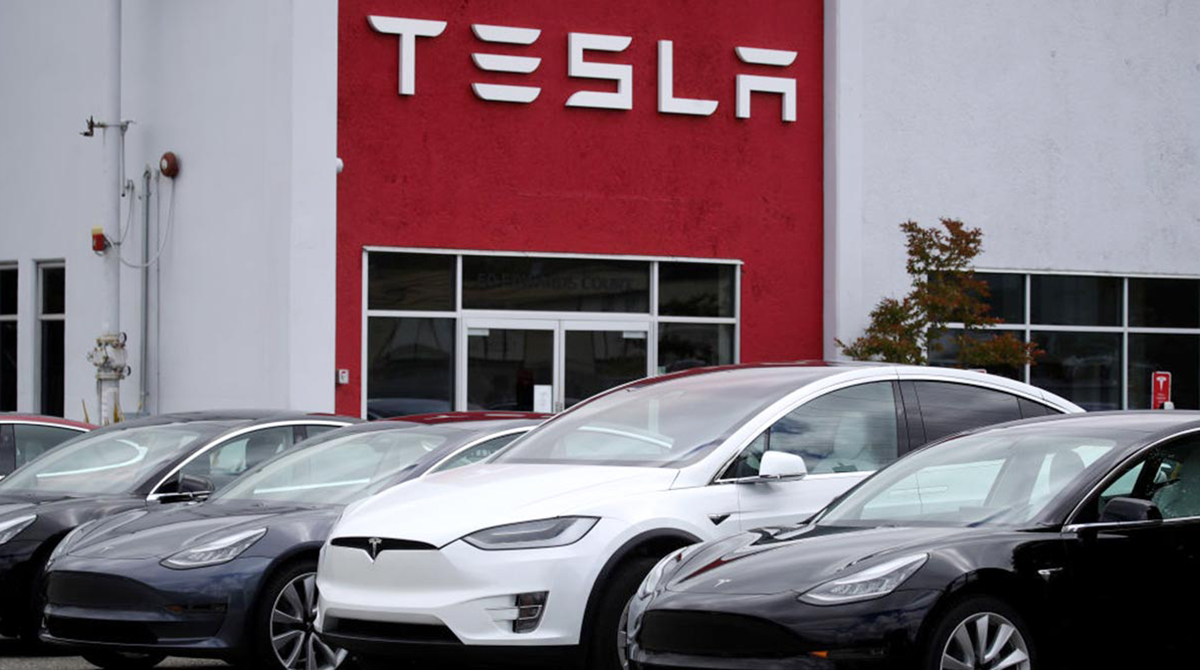 Three investigators with the National Transportation Safety Board are traveling this week to Coral Gables, where a Tesla Model 3 left the roadway and hit a tree Sept. 13, the agency announced on Twitter.

The NTSB investigation will focus on the operation of the vehicle and the post-crash fire that consumed the car, officials said.

Tesla vehicles don’t use gasoline that could raise the risk of a big fire after a crash, but the company’s guidance to first responders includes a warning about battery fires. Tesla representatives have said that high-speed collisions can result in a fire for any kind of car. The Coral Gables crash occurred near a residential intersection, and it wasn’t immediately known whether speed was a factor.

It was also unclear whether the car’s partially automated driving system was activated at the time of the crash. The government is scrutinizing Tesla’s system. In the past five years, the National Highway Traffic Safety Administration has sent investigators to 31 crashes involving vehicles with partially automated driver-assist systems, including 25 involving Teslas.

The NTSB will begin its investigation Sept. 20, complete on-scene work within a week and have a preliminary report in about 30 days, officials said.

Coral Gables police have identified the victims as a 20-year-old man, who was driving, and a 19-year-old woman.

Rivian Is Close to Raising Funds at $25 Billion Valuation