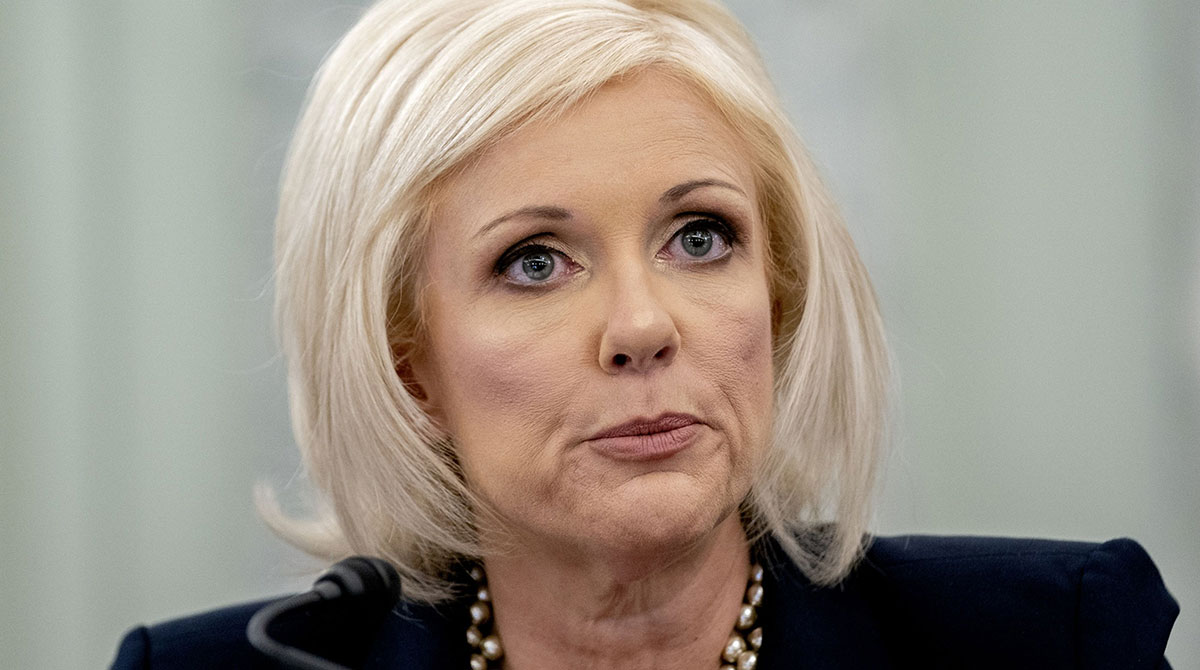 The head of the National Transportation Safety Board said states should follow the example set by Utah and reduce the blood alcohol content level permitted for drivers as a way of reducing drunken driving accidents and improving highway safety.

“We know now that impaired driving crashes were reduced, and that it did not have a negative impact on businesses,” NTSB Chair Jennifer Homendy said of the Utah law during an appearance on the TT Newsmakers program. “It’s a success, and it just shows that initiatives like just reducing the blood alcohol level can result in a culture change.”

Homendy said NTSB has been recommending that states lower their BAC levels for nearly 10 years.

“A lot of the surrounding states near Utah have much higher levels,” she said. “There have been initiatives in California, New York and Hawaii focused on reducing the blood levels at 0.5 — in Michigan as well.”

The push comes as the National Highway Traffic Safety Administration estimates that traffic deaths nationwide exceeded 42,000 in 2021, rising to their highest level since 2006 after 15 years of steady declines. The agency’s full report will be released later this year.

Homendy and other transportation safety experts are concerned about the rising number of traffic deaths related to speeding and reckless driving. They cite the COVID-19 pandemic as a key reason, as fewer drivers on the road during 2020 and 2021 compelled higher speeds. Police officers, prosecutors and judges have said it’s not uncommon to arrest people driving at speeds of more than 100 mph on roads and highways.

“The numbers are going in the wrong direction and we need a new approach,” Homendy said. “There are a lot of ways to address speeding. Certainly, enforcement is part of it. But changing the culture around speeding also includes, for example, using safety cameras to reduce speeding.”

Homendy pointed to a recent incident on Interstate 95 in Virginia where a stolen car carrying two people was pursued by five state troopers at speeds of more than 100 mph. The chase culminated in a chain-reaction crash, with those involved suffering minor injuries.

Homendy said the road transportation sector can learn from the aviation industry, where safety records have improved dramatically from the period that stretched from the 1970s through the 1990s. The last major airline crash on U.S. soil occurred in November 2001 near Queens in New York City.

“When there’s one death in the aviation industry, everybody gets together,” she said. “It’s the airline, it’s the regulators and the NTSB is part of that. It’s the unions. It’s everybody that gets together to figure out how do we prevent this from happening again. They really take a very comprehensive approach to addressing safety, which does not exist on our roads right now.”

She urged truck drivers, in particular, to let their voices be heard.

“One thing for the commercial truck drivers that I think is important is to speak up when there’s a safety issue,” Homendy said.