NTSB Calls for Collision Avoidance Systems to Be Standard 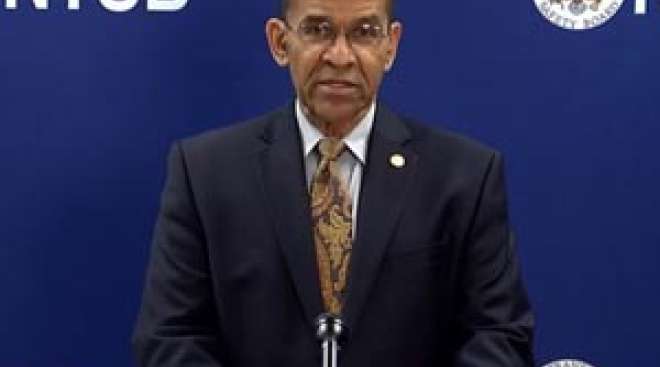 NTSB/YouTube
The National Transportation Safety Board on June 8 issued a recommendation that collision avoidance systems be standard equipment on all new cars and commercial trucks.

The recommendation was contained in a new NTSB investigative report, “The Use of Forward Collision Avoidance Systems to Prevent and Mitigate Rear-End Crashes,” that said deployment of the technology would prevent or lessen the severity of rear-end crashes, mitigating more than 80% of the 1,700 deaths and half-million injuries each year in the United States.

In a statement, NTSB said it has made 12 recommendations over 20 years in favor of forward-collision avoidance technologies but that progress on the recommendations has been limited.

The report notes that a lack of incentives and limited public awareness has “stunted the wide adoption of collision avoidance technology.”

“Over the past three years, the NTSB has investigated nine rear-end accidents involving passenger or commercial vehicles striking the rear of another vehicle — the result of which was 28 fatalities and 90 injured people,” the report said. “In 2012, rear-end crashes resulted in 1,705 fatalities and represented almost half of all two-vehicle crashes.”

Only four of 684 passenger vehicle models in 2014 included a complete forward-collision avoidance system as a standard feature, NTSB said.

“When these systems are offered as options, they are often bundled with other non-safety features, making the overall package more expensive,” NTSB Chairman Christopher Hart said.

“The promise of a next generation of safety improvements has been used too often to justify inaction,” Hart said. "Because there will always be better technologies over the horizon, we must be careful to avoid letting perfection become the enemy of the good."

NTSB also is issuing a companion Safety Alert for consumers and commercial fleet owners that urges them to consider vehicles with collision warning and autonomous emergency braking functions.