NTEA Warns of Tough Times Ahead for Commercial Equipment Manufacturers 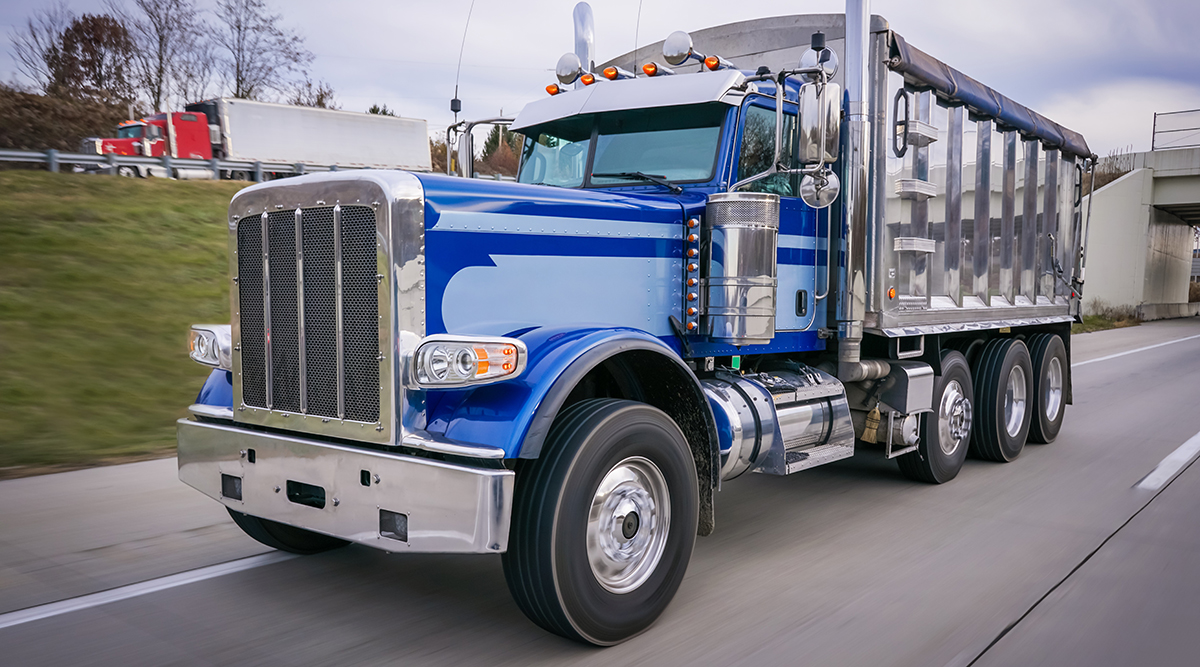 A dump truck on the highway with a tractor-trailer in the background. (5m3photos/Getty Images)

Commercial equipment manufacturers should brace for a prolonged downturn, as the coronavirus pandemic has worsened what was already expected to be a down year for businesses in the sector, an economist for an industry group said.

“We’re expecting a substantial hit by the end of ’22 in terms of total market size as measured in sales revenues,” said Steve Latin-Kasper, staff economist with NTEA — The Association for the Work Truck Industry, during a July 21 webinar in which he provided a midyear update for the commercial equipment sector. “This number is almost $157 billion as of 2019, and we expect that to fall all the way to $126 billion by the end of ’22.”

These figures include total work truck industry shipments for those years, inclusive of everything from trucks, chassis and tractors to buses, fire trucks and rescue vehicles. The figures also include truck equipment such as axles and axle suspensions. 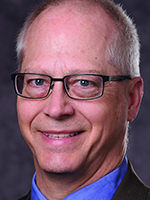 Latin-Kasper noted that the majority of the declines — nearly half — will come from OEM sales for trucks, chassis and tractors. This segment is forecast to fall to $80 billion by the end of this year from $103 billion last year.

Latin-Kasper added that while the light- and medium-duty truck segments have seen fairly steady growth since the end of the Great Recession in 2009, that growth began to slow in the second half of 2019 — well before the coronavirus pandemic became a global crisis.

“That leads to an important point,” Latin-Kasper said. “We were already anticipating a recession in the commercial truck industry for the year 2020. And for that matter, the recession was expected to extend into 2021.”

Latin-Kasper saw a similar trend in the heavy-duty segment. NTEA data showed that shipments of Class 8 straight trucks and chassis were around 20,000 midway through 2019, and were about 8,000 through the first half of this year.

For both medium- and heavy-duty trucks, he also has noted a downward trend in shipments and sales. Toward the end of Q4 2019, he said shipments began falling much faster than sales — an indication that inventories are building.

“The rate of deceleration has accelerated even faster than sales through the first two quarters,” he said. “This is data through May 2020. Class 8 has roughly the same sort of thing happening, although the lines were a little bit closer together.”

That said, Latin-Kasper noted there remains demand for commercial equipment.

“Going forward, orders aren’t the issue,” he said. “We know demand for vans and trucks in general, along with all the equipment that goes on commercial trucks, is out there. Anecdotal evidence from all over the industry indicates orders are at fairly good levels — not recession levels.”

That said, he fears that the commercial equipment sector is facing a tough road in the near-term.

“We have more difficulty in front of us heading into the third quarter than is likely to be overcome anytime soon,” he said.