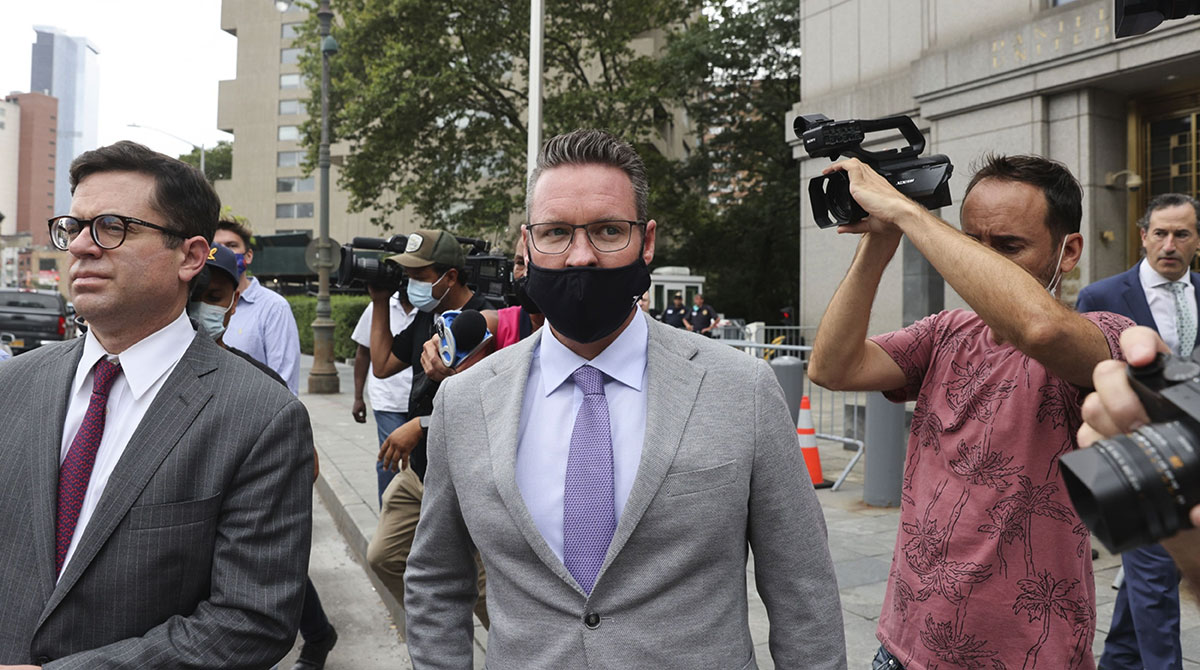 Nikola Corp. founder Trevor Milton must face the criminal case against him in New York, after a federal judge denied his request to dismiss the indictment or change the venue.

U.S. District Judge Edgardo Ramos on Nov. 15 rejected Milton’s motion to toss out the case for lack of proper jurisdiction or, alternatively, to transfer it to Utah, where he lives, or Arizona, where the electric vehicle maker is based.

Milton pleaded not guilty in July to charges that he misled investors about the company’s prospects, and was freed on $100 million bail. He argued that it makes no sense to proceed in New York given that the alleged crimes weren’t committed there and that most of the witnesses and evidence aren’t there either. Ramos ruled that Milton hadn’t met the burden to overcome the presumption that a case should stay in the venue in which it was filed.