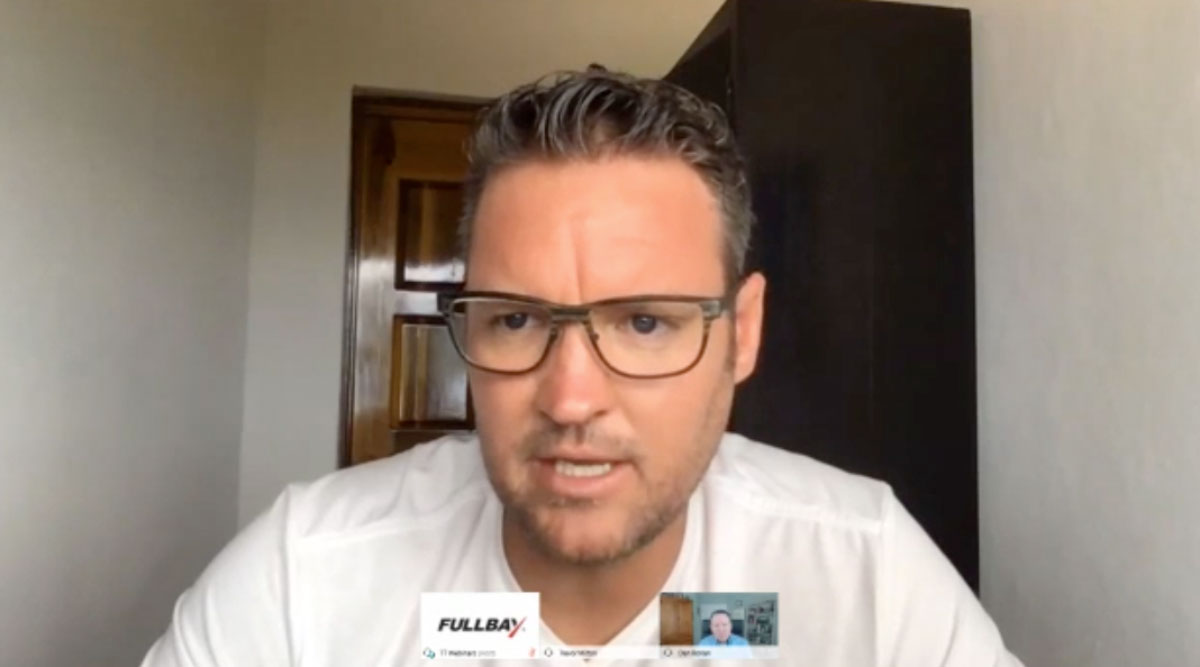 Trevor Milton, the founder and chairman of Nikola Corp., is giving the first 50 employees of the electric-truck startup 6 million of his own shares after making a promise when he hired them.

“When I first started this company, I was looking for the best employees in the world, and it was a huge risk,” Milton said in a video posted on his Instagram page. “The likelihood of us ever succeeding was like next to none and luckily, I found an incredible group of employees that started with me from day one.”

The shares he’s handing over in the Phoenix-based company are currently worth about $233 million. The stock has surged since Nikola started trading on the Nasdaq via a reverse merger in early June, driven by investor appetite for electric-vehicle manufacturers, even as the company has yet to produce its first vehicle.

Milton, a self-described serial entrepreneur who flunked out of high school and then passed the General Educational Development test, has used social media to promote the firm, drawing parallels to Elon Musk, the world’s fourth-richest person. Milton, 37, is worth $4.6 billion, according to the Bloomberg Billionaires Index, a ranking of the world’s 500 richest people. That figure will drop once the share transfer is complete.

He’s said on Twitter that he has no plans to sell his own stock and that he has approval from Nikola’s board to borrow against his stake to add to his position.

“It could be worth billions in the future if we do well,” Milton said in the Aug. 26 announcement. “Who knows where it will go. But I am making good on my promise.”

Not everyone will be delighted by his gift. Milton said a couple of those first employees have since departed.

The company has garnered its share of skeptics. In June, as the shares surged to almost $80, a frenzy of short sellers sent Nikola borrowing fees soaring as it projected zero revenue for 2020. The stock has since gone back to $38.82, with its short interest at about 2% of shares outstanding, down from 11% in June, according to IHS Markit Ltd. data.

While the success of the company developing hydrogen fuel cell-powered semi-trucks has boosted Milton’s fortune, some of its early investors also are reaping the benefits. Among them is the Agnelli family’s CNH Industrial NV, Jeff Ubben’s ValueAct Capital Management, South Korea’s Hanwha Group and Nikola’s first backer: Worthington Industries Inc., the metals manufacturer where Milton used to work.