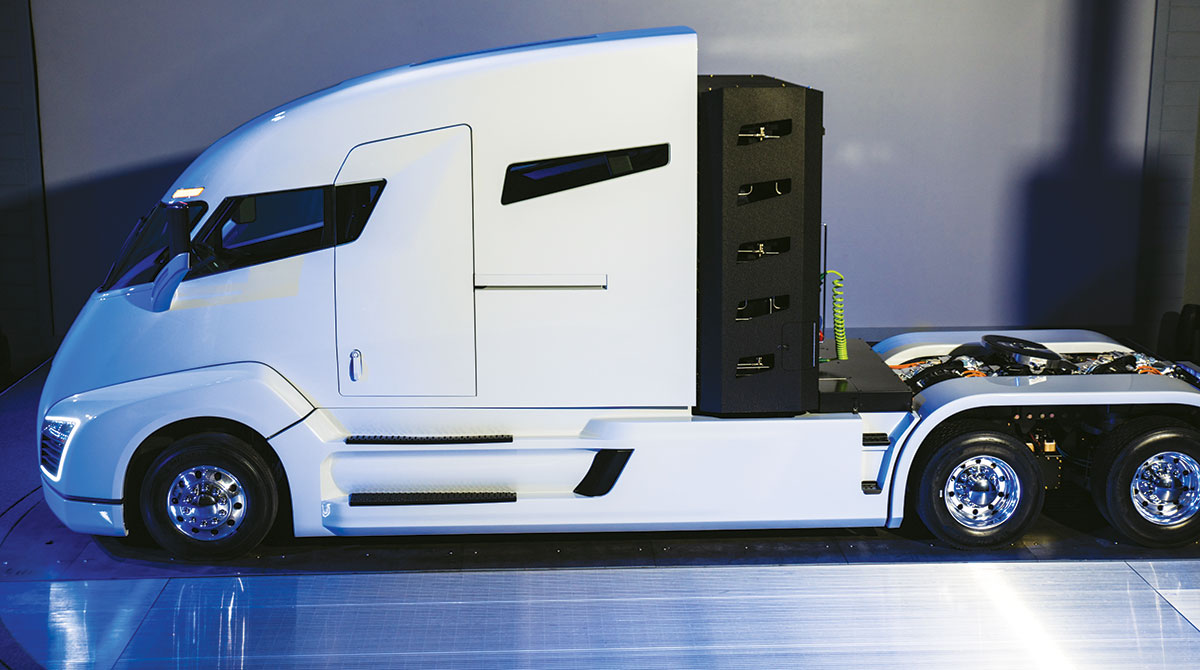 Hydrogen-electric fuel truck manufacturer Nikola Corp. said it took a $125 million charge in the third quarter as it expects to use that money as part of a possible negotiated settlement with the U.S. Securities and Exchange Commission concerning allegations the company’s founder, Trevor Milton, defrauded investors.

The Phoenix-based company said on a conference call with financial analysts after reporting a wider third-quarter loss, which exceeded Wall Street’s expectations, that if the tentative agreement is approved by the SEC, it will pay the fine in a series of installments over two years.

“Nikola and the staff of the Division of Enforcement at the SEC have been engaged in discussions regarding a resolution of the SEC’s investigation. Final resolution of this matter is subject to documentation satisfactory to all the parties, and completion of any settlement is contingent on a vote of the Commissioners of the SEC,” the company said in a statement along with the earnings report. 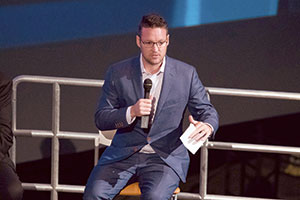 In addition, Nikola CEO Mark Russell announced that the company intends to seek reimbursement from Milton for costs and damages in connection with the government and regulatory investigations.

On July 29, Milton was indicted on two counts of securities fraud and one count of wire fraud after the SEC said he was “repeatedly disseminating false and misleading information” and used social media platforms to promote misleading information about the electric vehicle manufacturer’s technology and capabilities, reaping “tens of millions of dollars” as a result of his misconduct.

Milton pleaded “not guilty” to the charges, but he left the company when the indictments were handed up.

In September 2020, Nikola caught the attention of regulators after a short-seller alleged that Milton deceived investors about its business prospects. The allegations came just days after Nikola had announced a potential billion-dollar-plus partnership with General Motors where GM planned to obtain an equity stake in Nikola and engineer and manufacture Nikola’s battery-electric and hydrogen fuel cell vehicles, including the Badger pickup truck. After the allegations about Milton became public, GM pulled back on the deal.

The SEC probe is separate from one by the Department of Justice and the criminal charges against Milton.

“With prospects of an SEC settlement, we’re looking forward to resolving the outstanding issues relating to our founder and bringing that chapter to a close and maintaining our focus on delivering trucks to our customers, and building the energy, service and support infrastructure our customers need,” Russell said.

For the third quarter, Nikola reported its net loss grew to $267.6 million, or a loss of 22 cents per diluted share, compared with a net loss of $79.7 million, a loss of 16 cents, a year earlier.

However, analysts consulted by Refinitiv were expecting a 28 cents per share loss in the quarter. The Fact Sheet consensus estimate was for a loss of 25 cents per share.

Nikola reported no revenue during the quarter.

Regarding its business model, Nikola officials insist the company is now on track to begin producing hydrogen-electric trucks in both the U.S. at its under-construction facility in Coolidge, Ariz., and its plant in Ulm, Germany.

The company said it had built five Nikola Tre FCEV alpha trucks in Coolidge and two in Ulm. Testing is underway on all of the vehicles, and it anticipates road release by the end of the year.

As the company continues work building the Coolidge facility, it says once the Phase 1 assembly expansion is complete, it will be able in 2022 to produce 2,400 trucks per year on two shifts.

“During the third quarter, we continued to execute on our business plan,” Russell said. “Validation of the Nikola Tre BEV is progressing, with trucks now being test-driven and tested on public roads. We also formally inaugurated our joint venture manufacturing facility in Ulm, Germany, and entered into additional strategic partnerships to advance our hydrogen refueling ecosystem with TC Energy and Opal Fuels.”

Nikola and Opal Fuels on Sept. 30 signed a memo of understanding to collaborate on the development and construction of hydrogen refueling stations in North America and the use of renewable natural gas in hydrogen production. Under the agreement, Nikola and Opal intend to co-develop and co-market hydrogen refueling infrastructure to accelerate the adoption of fuel cell electric vehicles in North America.

According to the California Fuel Partnership, renewable natural gas, produced primarily from landfills, wastewater treatment plants and animal manure, can be used to create hydrogen and is carbon neutral.

Nikola said at the end of the quarter, it had approximately $1.1 billion in liquidity on hand, $587 million in cash, and $527.1 million in an equity line available.