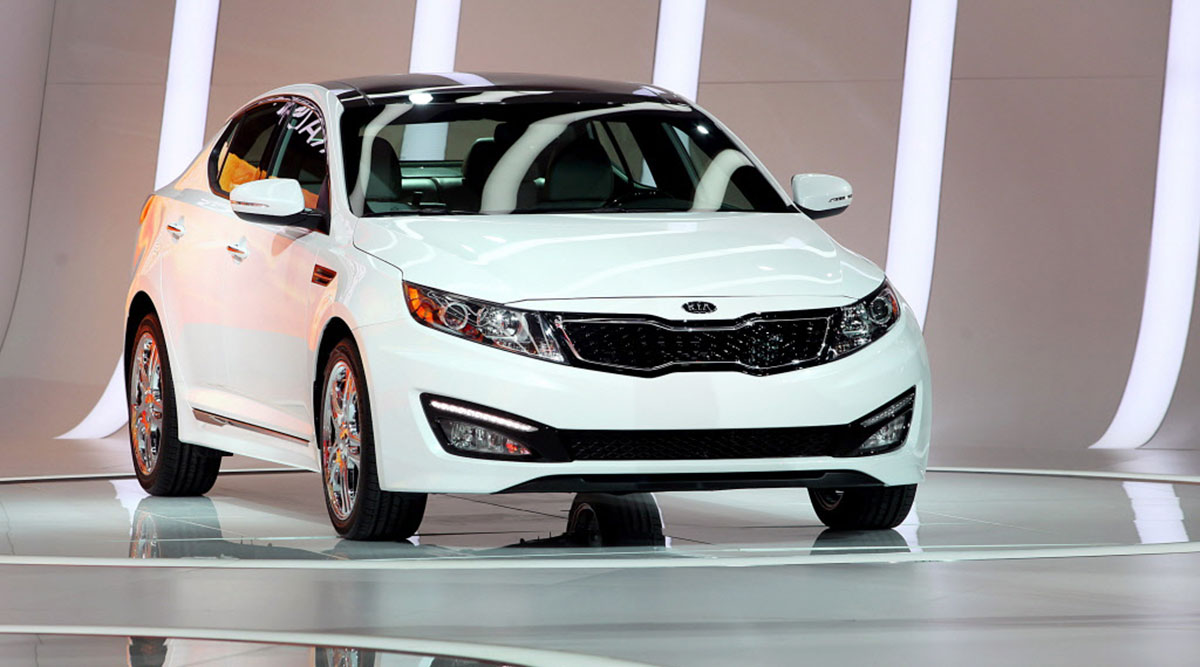 The National Highway Traffic Safety Administration is investigating some 3 million U.S. vehicles made by Hyundai Motor Co. and Kia Motors Corp. after thousands of complaints that the vehicles went up in flames even without being involved in a crash.

NHTSA tallied more than 3,000 complaints about the Hyundai and Kia vehicles that drivers lodged with the agency or the manufacturer, according to memos disclosing the new probes on the agency’s website. The complaints allege a total of 103 injuries and one fatality, according to the memos.

Hyundai is cooperating with NHTSA’s inquiries and has “provided the agency with comprehensive data on the issue,” the automaker said in a statement. Kia said it will continue to work with the agency in a “full and transparent manner.”

The investigations, one for Hyundai and the other for Kia, cover non-crash fires in almost 3 million vehicles. https://t.co/iF55nVAfcg

While Hyundai and Kia compete separately in auto markets, they are closely linked as part of a South Korean vehicle and auto parts conglomerate and their vehicles often share common chassis, engine and other technologies. They have some overlapping ownership.

Hyundai and Kia already have launched several recalls to address potential engine stalls and fires in some of the vehicles under investigation. The new probes will evaluate the frequency and risks posed by the alleged flaw in the affected vehicles more broadly, according to the agency.

The carmakers might end up facing sizable claims from vehicle owners, according to Esther Yim, an auto analyst at Samsung Securities Co. in Seoul.

The Dietrich family was asleep when the engine in their 2015 Hyundai Tucson spontaneously burst into flames while parked in the garage. https://t.co/z106Z6yr5z @cbcRosa @cbcgopublic

“Complaints are filed constantly, and it’s not likely to end unless there’s compensation for consumers,” Yim said by phone. “The amount might not be small.”

Hyundai and Kia have been targeted by U.S. investigators after a whistleblower reported to NHTSA in 2016 alleged manufacturing defects in engines, prompting the regulator to open probes on the timeliness and scope of recalls. In February, South Korean prosecutors searched the quality center of Hyundai Motor Group over suspicion that it concealed manufacturing flaws, according to Yonhap News.

The Center for Auto Safety, an advocacy group in Washington, asked NHTSA to investigate the risk of vehicle fires in several Hyundai and Kia models in 2018.

“Hopefully, this step will quickly lead to a recall being issued as soon as possible,” Jason Levine, Center for Auto Safety executive director, said in a statement. “The reality is that extended investigations do not protect Kia and Hyundai owners — that requires recalls which result in effective repairs.”