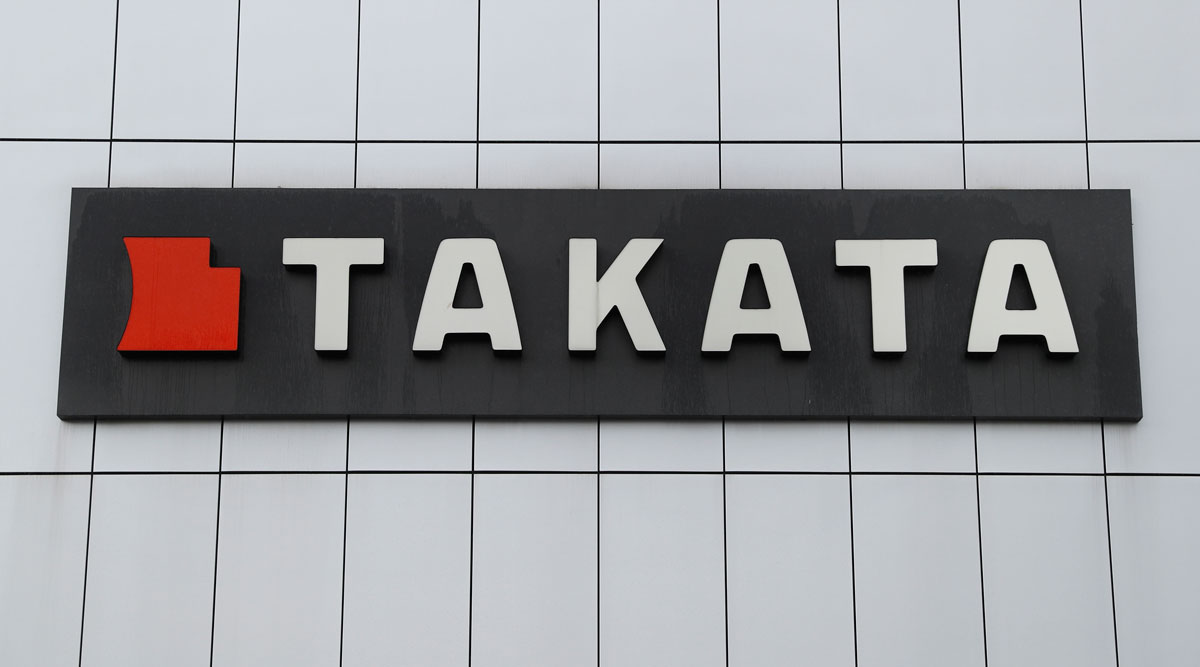 Instead, the National Highway Traffic Safety Administration said May 7 it will keep monitoring the devices and take action if necessary.

At least 25 people have been killed worldwide by Takata inflators and more than 300 have been injured. Problems with the company’s products touched off the largest string of automotive recalls in U.S. history with around 50 million inflators recalled. About 100 million are being recalled worldwide.

The decision involving newer inflators that contain a moisture-absorbing chemical means that millions of drivers will never know if they have Takata inflators in their vehicles, nor will they be repaired unless problems surface. It also means that up to 19 auto companies will avoid the huge expense of recalling an estimated 40 million to 50 million more vehicles.

Takata had used the volatile chemical ammonium nitrate to create a small explosion to inflate air bags in a crash. But it was discovered that the chemical can deteriorate over time when exposed to high heat and humidity. It can explode with too much force, blowing apart a metal canister and hurling shrapnel into drivers and passengers.

After multiple problems surfaced with the inflators starting in the early 2000s, Takata added the chemical called a dessicant to absorb moisture and keep the ammonium nitrate dry. The bankrupt company had until the end of last year to prove the newer inflators were safe or NHTSA would force them to be recalled.

NHTSA did find problems with some of the dessicated inflators and is making Volkswagen recall about 370,000 Passat and Beetle cars from the 2006 through 2017 model years. The phased recall will start in December and run through early 2025.

While the agency found that most of the inflators with the dessicant are safe, testing showed that the type used by Volkswagen could pose a safety risk “starting as soon as four years from now,” NHTSA said in a statement.

The agency said that testing by Takata and the Independent Testing Coalition, a group of 10 automakers formed after the inflator problems surfaced, found no other problems.

Other vehicles equipped with inflators and the dessicant “do not pose risk to safety in the coming years, but NHTSA will continue to monitor their performance over time to determine whether they may begin to show evidence of degradation that may create a safety risk,” the agency statement said.

The coalition will keep testing the inflators and monitoring their performance on the road, NHTSA said.

Auto safety advocates say NHTSA relied on industry data without doing its own research to make its decision. “It’s consistent with NHTSA doing the least possible, despite having the ability and the authority to act more aggressively on behalf of American drivers and passengers,” said Jason Levine, executive director of the nonprofit Center for Auto Safety. 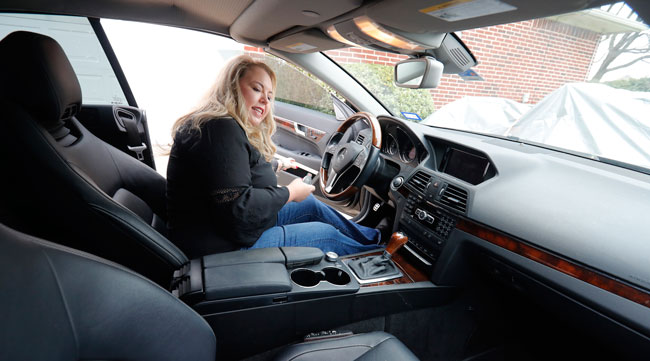 Melinda Slowinski talks as she gets into her 2013 Mercedes E 350 convertible in Haslett, Texas, on Feb. 13. Her car was included in a recall of Takata air bag inflators. (LM Otero/Associated Press)

Levine said NHTSA hasn’t done enough to enforce existing Takata recalls. Some automakers have completion rates of 50% or less despite having years to do the recalls. “This is not the way you build trust, this is not the way you build reliance on the idea that America’s car safety agency is doing its job and is acting like a cop on the beat,” he said.

The group simulated 30 years of aging, and reported to NHTSA that the dessicant “provided significant protection to the tested inflators.” The group said in a statement that its study did not predict “detrimental effects” in any inflators tested “except those subjected to the most severe conditions and vehicle temperature.”

Kelly said the group tested five types of dessicated inflators in five vehicles in three different temperature zones. In most cases they won’t fail for at least 25 years, well beyond the life cycle of most vehicles, he said. But in extreme heat in South Florida, limited tests showed failure was possible in 14-23 years, he said. In those cases, the coalition will keep testing and report data to NHTSA.

The coalition is now working on a “well-designed field monitoring program,” the statement said.

NHTSA’s decision comes even though problems have been reported previously with Takata air bags that have the moisture-absorbing chemical, resulting in two U.S. recalls. The recalls during the past two years by Nissan and Honda were blamed on manufacturing defects.